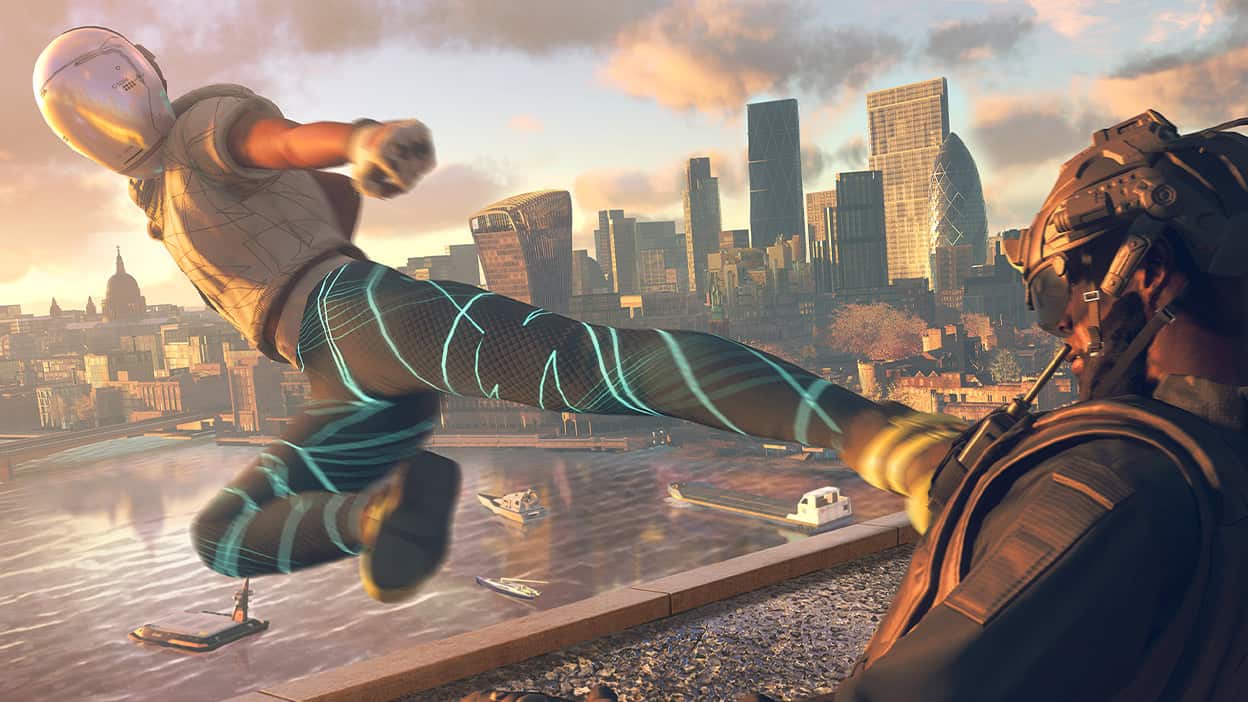 Watch Dogs: Legion was quite a good game at launch, although it wasn’t able to overcome the criticisms of the first game. In the months and years since, however, it’s gotten a few pieces of updates that have made it all the more interesting. Perhaps the most interesting is also the most surprising, as Watch Dogs: Legion of the Dead came almost out of nowhere.

Publisher Ubisoft announced the new DLC with a 22-minute gameplay video. It was the release date, however, that’s gotten many people talking; Legion of the Dead is set to be released on June 1, a day after it was announced. That doesn’t mean that the full version is being released.

In the gameplay footage, Ubisoft was quick to note that the DLC is still in its alpha stage. As a result, there will be improvements and upgrades over time. Community feedback will play a large role in this. It’s unclear when these will come to Watch Dogs: Legion of the Dead, however.

As the gameplay footage shows, the DLC turns Watch Dogs into an undead-infested PvE roguelite. It will allow up to four gamers to play at the same time, with these being either online on in-person. As Watch Dogs Legion online director Jean-Pascal Cambiotti told IGN about the game, the developers wanted players to have fun with the new mode.

As a result, it’s built around that central theme. Mr. Cambiotti explains that that’s why zombies were picked as the primary antagonists of the game; there’s something inherently fun about killing them. That would explain why they’ve appeared in countless video game franchises over the years, regardless of that franchise’s popularity.

As Mr. Cambiotti noted in the interview:

“I think there’s something inherently fun about playing with zombies, beyond the instant gratification of destroying them. We were inspired by the multiple portrayals of zombies across popular culture, and in the game, we made the decision to make zombies slower but lethal. They can be used as a gameplay tool to create chaos by luring them into fortified Albion layouts while you sneak in and save your precious ammo for another fight.”

Watch Dogs: Legion of the Dead will be released in an alpha form on June 1. It’s unclear when any future updates will come to it or when it will enter its beta and polished state. Ubisoft has noted that it will be working on this consistently in the coming months, however.