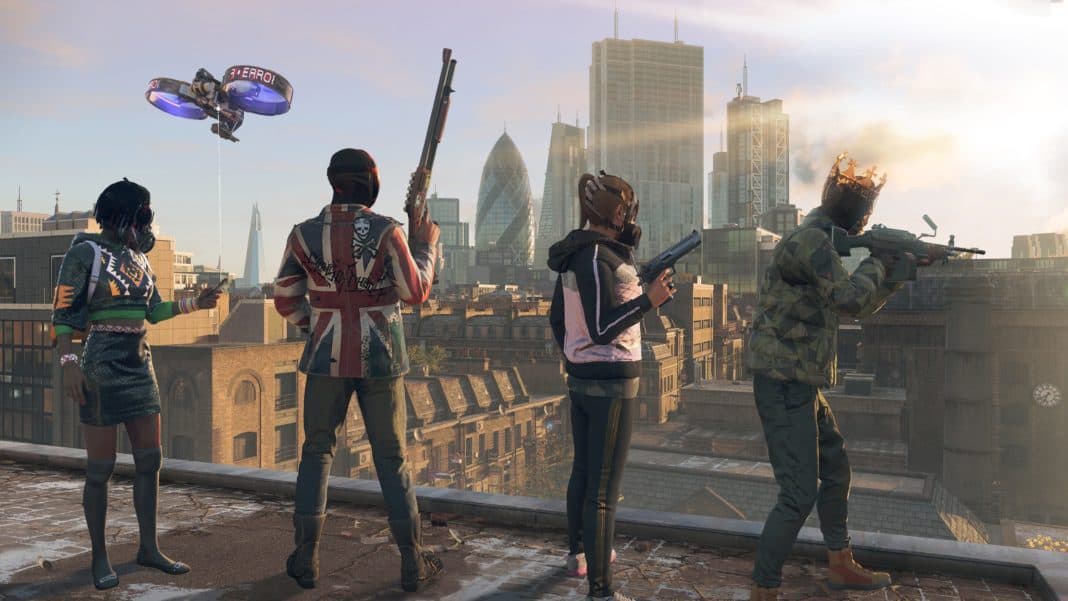 One of the users asked if there are any performance upgrades for the next-gen consoles, to which the developers answered that “60fps for next-gen consoles is in development”, however, its release date is not set in stone yet.

Apart from the performance upgrades, the devs also commented on some other anticipated features. One of the free content coming in late April is ‘Advanced Character Customization”, which is applicable in both online as well as single-player mode. Here’s what’s new about the character customizations:

The new customization features work like Clothing Customization. You can buy new styles for ETO. Once you buy a style, you can freely equip it to as many Operatives as you like.”

Can we play Co-op missions privately instead of public only?

“We’re working on an upcoming update that will allow you to create private co-op sessions. More information on this in the future.” – JP

Are there any plans to add additional unlockable skills in the tech tree Watch Dogs Legion’s Online Mode?

“There are two online-specific Tech Upgrades coming shortly. One of these is a deployable shield for you and your teammate, the other is a small drone that follows you around and hacks nearby enemies.“

“In addition, we plan to add new characters for you to find and recruit in the online freeroam.” – JP

What is the PVP Mode known as Extraction about?

“Extraction is a PVP game mode where players must steal a data drive, race through the city while in pursuit by Albion to reach an area where you need to upload the data drive. The mode puts emphasis on vehicle hacking, shooting and evading felony.” – JP

That’s pretty much everything that the devs answered in the AMA. There were questions about Assassin’s Creed Crossover mission, the new playable hero Mina Sidhu, assignments, and tactical OPs. However, all of them were met by a “👀” or “You’ll hear about it soon” in order to prevent any leaks.