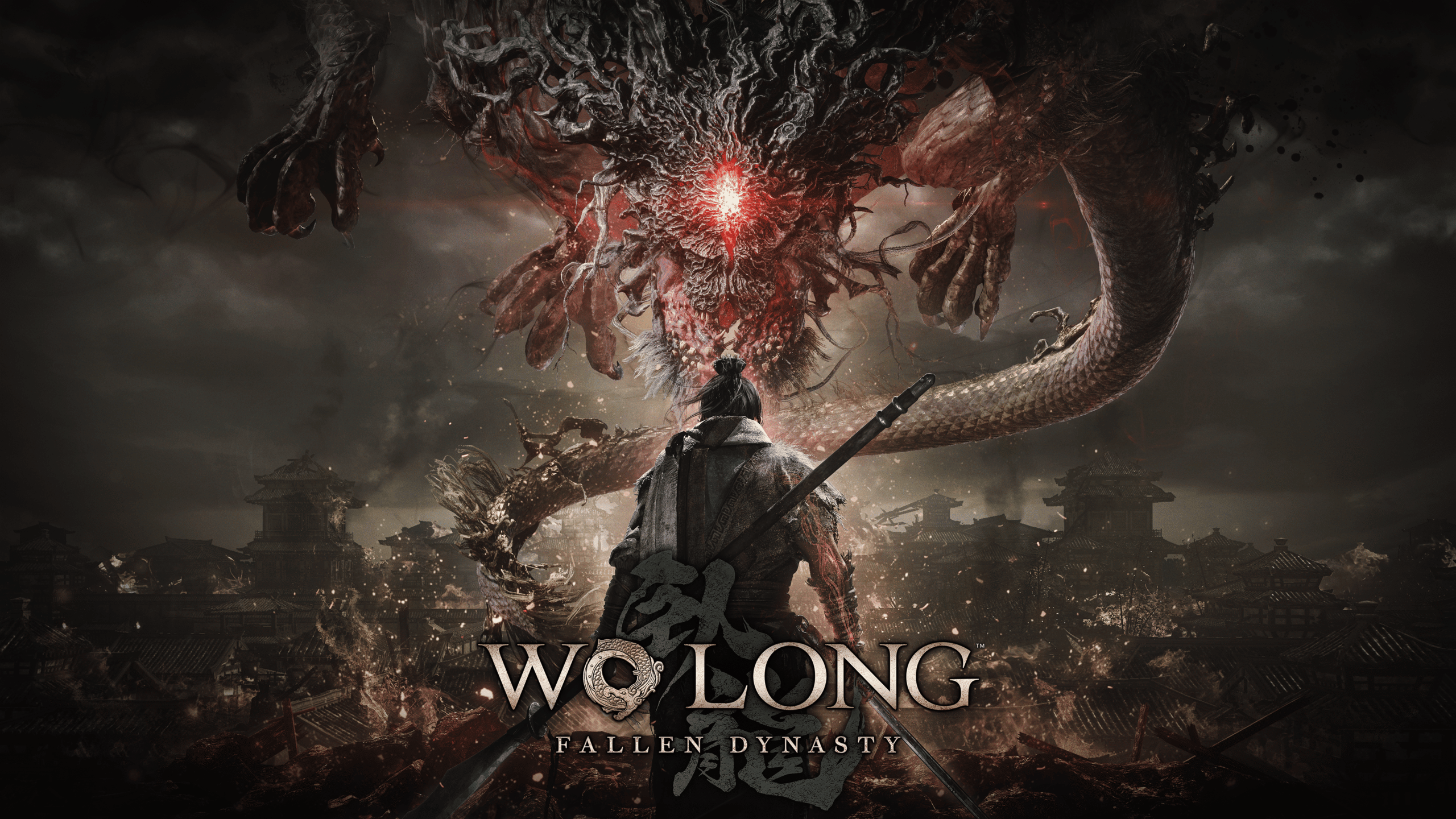 With recent games like Gotham Knights not featuring a performance mode despite being on the older consoles too, Wo Long is heading the right way. The game will feature a performance mode on the Xbox Series X and PlayStation 5 that will enable players to play at 4K at 60 FPS.

On the Xbox Series X and on the Playstation 5, Wo Long: Fallen Dynasty will run at the highest quality level with 4K and 60 frames per second. There will be options for players who are more focused on frame rate or on triggering. So there will be options like you’ve seen in other Team Ninja games. So you can definitely look forward to having different options available when you launch the game

Thus along with the performance mode, there will be quality modes too for gamers who like to play at maximum quality and don’t care about FPS much.

Game Length and Other Details

With 4K 60 FPS confirmed, the developers also gave an insight into how long the game will be. To complete the main storyline we are looking at at least 40 hours of gameplay. However, if you are one of those guys who like to do side-missions during the story it will take even longer.

Moreover, the game will also integrate online elements. According to the developers:

You can also play online with a friend so you’re playing in a group to make it a little more accessible. You can also recruit NPC characters to help you. For example, here in particular, famous Chinese military commanders, the Warlords, fight alongside you, so there is more than one option for new players to customize the game to suit their playstyle

If Wo Long: Fallen Dynasty is anything as good as the Nioh series we are all for it. With 40+ hours of gameplay at 4K 60 FPS, we are surely excited about the game. It is now available for pre-order and will release on March 3, 2023. It will be available on PlayStation 5, PlayStation 4, Xbox One, Xbox Series X and Series S, and PC.

What are your thoughts on Wo Long: Fallen Dynasty integrating a performance mode? Let us know in the comments down below.