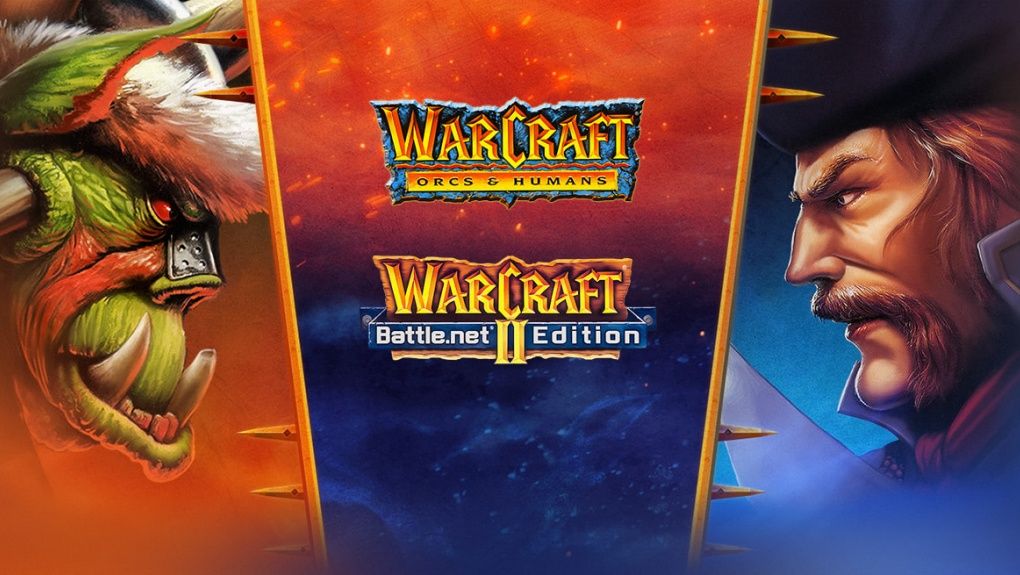 UPDATE: Corrected a typo in the previous headline, we apologize for any confusion.

It seems that a new title related to Warcraft is headed on its way to mobile devices soon this year. Activision Blizzard mentioned this topic in their Q4 earnings press release.

We can see that World of Warcraft is benefiting from the modern and classic versions being under a single subscription. Last year delivered the strongest engagement and net bookings for the game in a decade.

Something related to Warcraft on Mobile: When is it coming?

At this point, the mention of a mobile release in the press release is all we have regarding Warcraft on the platform. The press release mentions that the company is planning substantial new content for the Warcraft franchise in 2022 so we might see a mobile teaser sooner or later.

Activision Blizzard is no stranger to mobile games as Call of Duty and Candy Crush have been crushing expectations. Both of these games are doing really well at the moment. And with the legacy that Warcraft has, bringing it on mobile devices is a plus. This will surely benefit the company in massive ways.

The year seems to be very bright for Activision Blizzard as they have a lot of new releases on mobile devices. We sure hope that the next Warcraft title turns out to be a good one.

What do you think of this news? Will you play the new Warcraft title on mobile when it gets released? Share your thoughts in the comments section below!