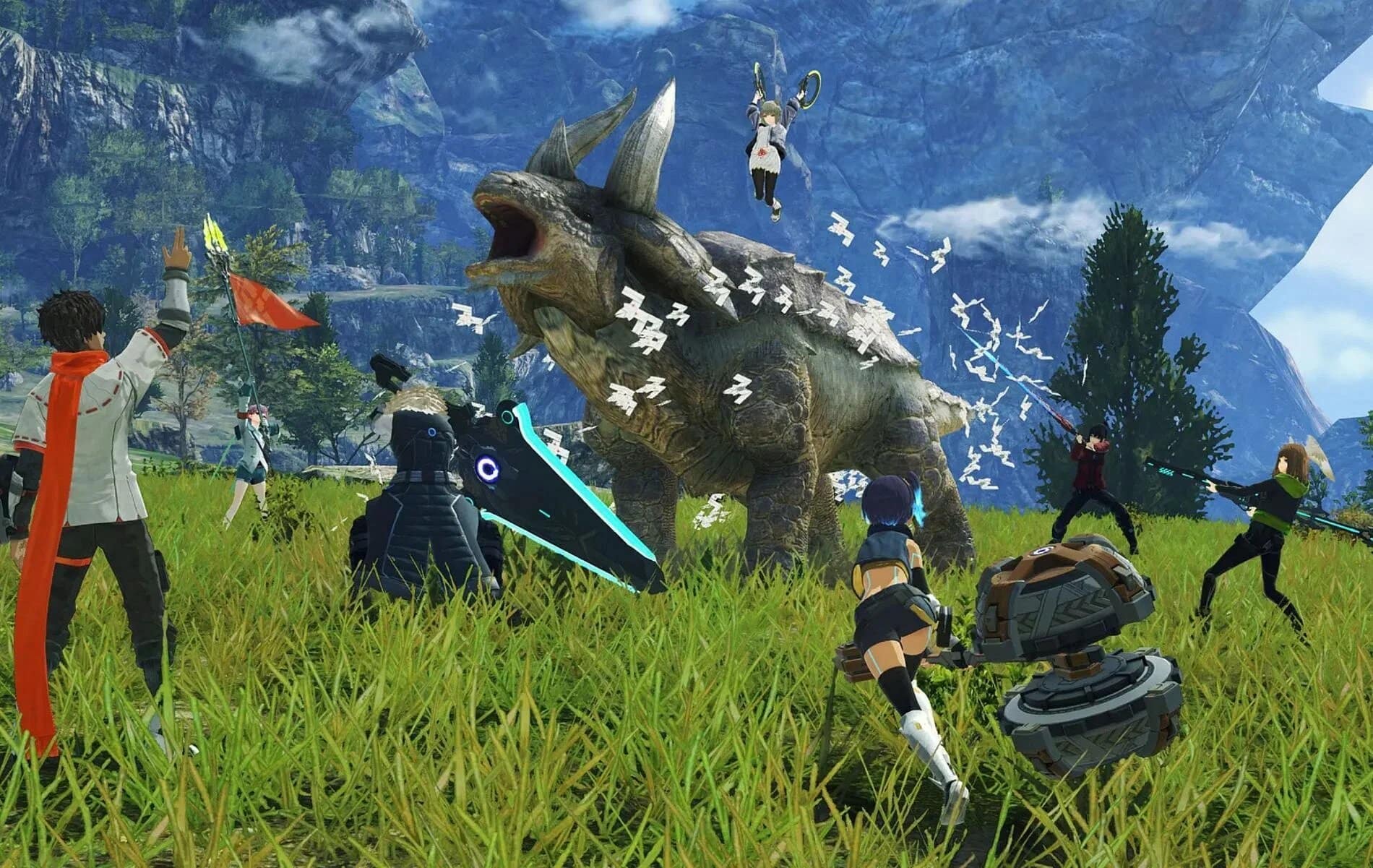 As the game’s launch draws nearer, more reveals about the setting and locations have started to surface on the internet. Exploring this brand-new world is the one aspect of Xenoblade Chronicles 3 that we are most looking forward to.

The destinations we’ll be seeing when the game opens next week have already been teased by Nintendo, and they all feature well-known landmarks and critters. And the publisher is teasing us with even another preview of Aionios today.

“The Eltia Sea is a very big sea! It’s difficult to swim around, so it’s recommended to take a boat to explore the islands! There is something like a floating building.”

The first image shows what seems like the horn of Bionis, who first appeared in the original Xenoblade Chronicles and is now expected to be back for the new game. Also, the Eltia Sea is very reminiscent of the Eryth Sea.

Nonetheless, the sea, like the recent Xenoblade games, looks amazing with its amazing waves and backdrops. The world surely looks beautiful.

Though we haven’t gotten any information regarding the new locations from the official English Twitter account, we won’t have to wait much further to know more about the game.

Xenoblade Chronicles launches on July 29, 2022, which is just a few days from today. So, if you are looking forward to sailing the oceans and exploring the scintillating worlds, you won’t have to wait much more. Stay tuned if you want to know more about the game, as we will keep you updated.

Are you guys excited to jump into the new Xenoblade Chronicles on the day it drops? Let us know in the comments.