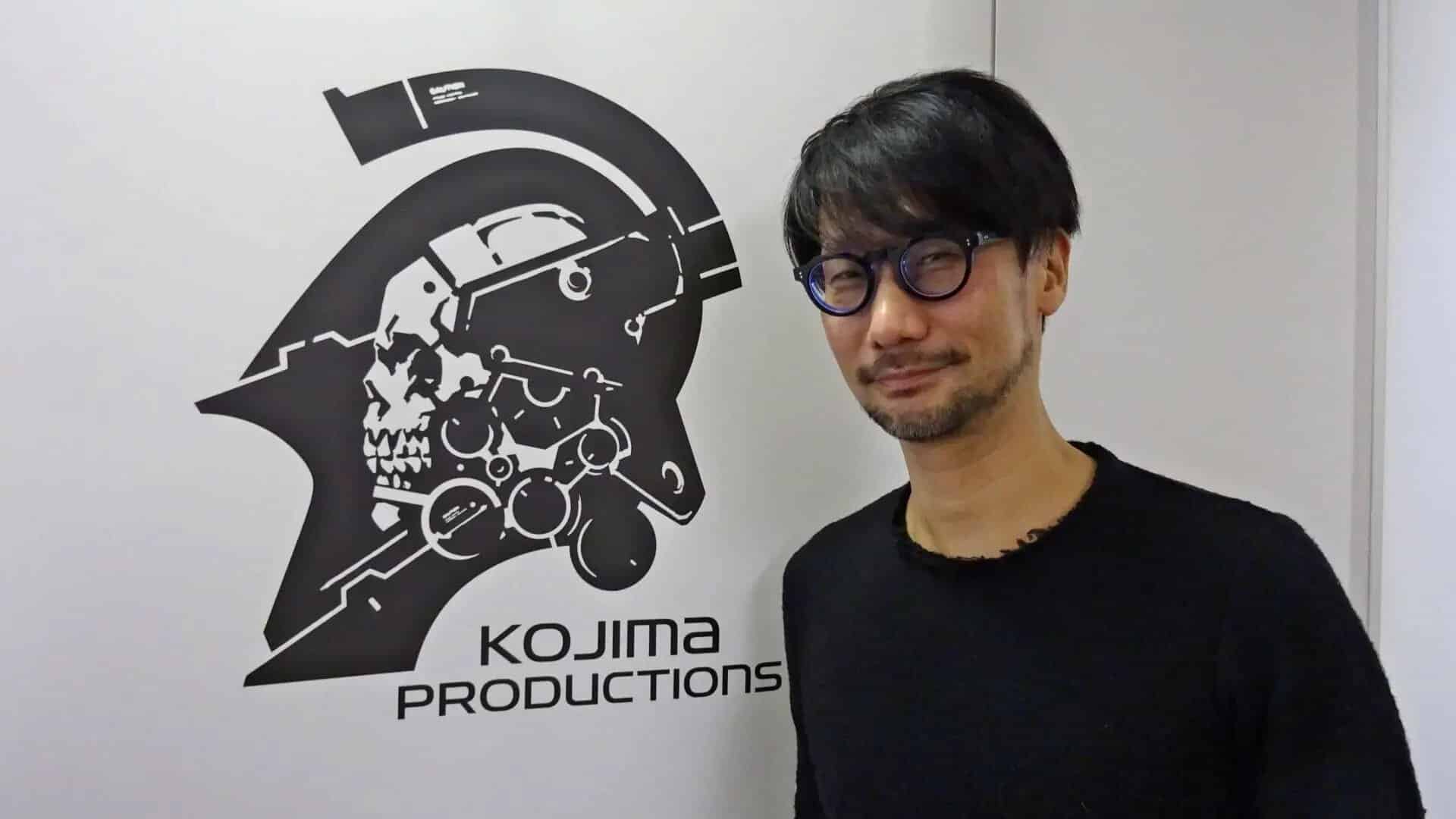 We talked about Overdose yesterday, a supposedly new horror title developed by Hideo Kojima, that is rumored to be running Microsoft’s xCloud service. The game appears to feature Margaret Qualley who played the character of Mama in Death Stranding, another Hideo Kojima title. The leaked Overdose gameplay does look like something akin to a Dark Pictures game.

Hideo Kojima did announce that he is working on a game for Microsoft, and would utilize the cloud architecture of Microsoft.

We can only take a shot in the dark and say that the game being shown now could indeed be Overdose and is the intended cloud gaming title.

The footage was first discovered by Tom Henderson of Insider Gaming, We talked about the leak yesterday which was screenshots from the same footage.

Here are a few observations we made watching the footage:

The game ends with Game Over, and the Over part transitions into Overdose – A Hideo Kojima Game.

This could either be a very elaborate leak, but Tom Henderson has stated that this footage is the same he has previously seen, so this could help give the footage some form of credibility that it is indeed authentic.

While Hideo has yet to announce any new game since Death Stranding in 2019, there have been a couple of hints now and again about a Death Stranding sequel, with one from Norman Reedus himself, and even some art that got leaked.

What are your thoughts on the footage? Let us know in the comments section below!