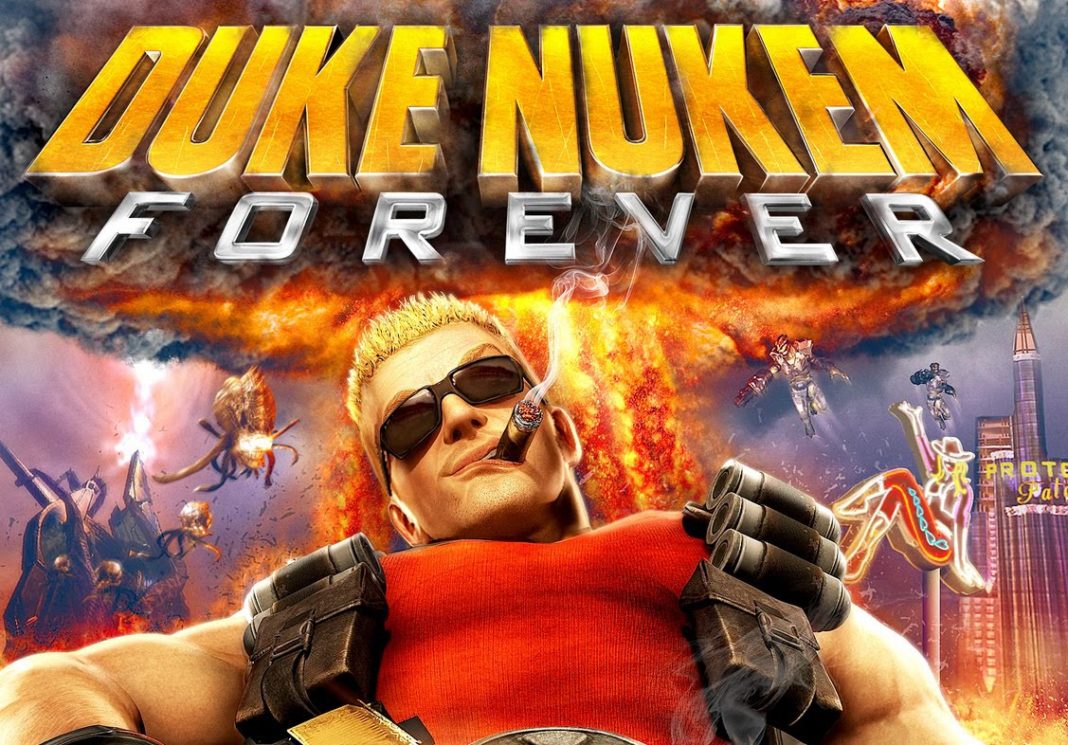 Duke Nukem Forever will forever be immortalized for the worst possible reasons – it was a game that spent 12 years in development and lead to one of the most disappointing games in a series that was once fondly loved, but Forever would also be the final nail in the King’s coffin. One of the better builds of the game, the 2001 version, has apparently leaked its way to the internet and can be played very thoroughly.

Duke Nukem Forever 2001 Build Leaked – Enjoy what could have been

Duke Nukem Forever is a case study of what happens when you let a video game development linger on for too long. The game was originally announced in 1997, but it wouldn’t see release until 2011.

Unfortunately, the version that was released was a colossal train wreck that perhaps was the end of the road for the once iconic badass of gaming. With a lengthy development time, massive budget, and lackluster sales to pair up the game, it was better to shelf the IP than to pursue other ventures.

However, it seems that a leaked build of the 2001 demo has surfaced on 4chan and made its way to a Duke Nukem fansite.

Here are the key points taken from the website:

Almost every chapter is present in some form. A huge chunk is playable, a huge chunk is block-outs with no enemies. All of the E3 content is there.
Not just the editor, we will be releasing the full source code too.
All weapons are functional with the exception of the chainsaw and the freezer.
Do you have any date on when you are gonna leak it then? June.
The editor works. We also have the engine and UnrealScript source code and have written instructions for compiling it.
Two builds, but only the content for one.
It is Unreal Engine 1, like the final game.
There is no complete game. It was never finished.
The E3 2001 iteration but not the E3 2001 build.
The shrink ray is in the game, it’s the first weapon in slot 4.
The theme is just the Megadeth version. It starts playing as soon as you boot the game.
Bombshell is not visually present in the game at this point, there is a log file showing that her model was deleted.
The strippers can be seen and interacted with when you first enter the club. By the point in the game that was recorded, most of them are dead.

While we might never see a new entry in the Duke Nukem franchise any time soon, this is still a good consolation prize for fans to walk away with. We can hope that other vaporware games, like Dead Island 2, don’t meet the same fate as Duke.