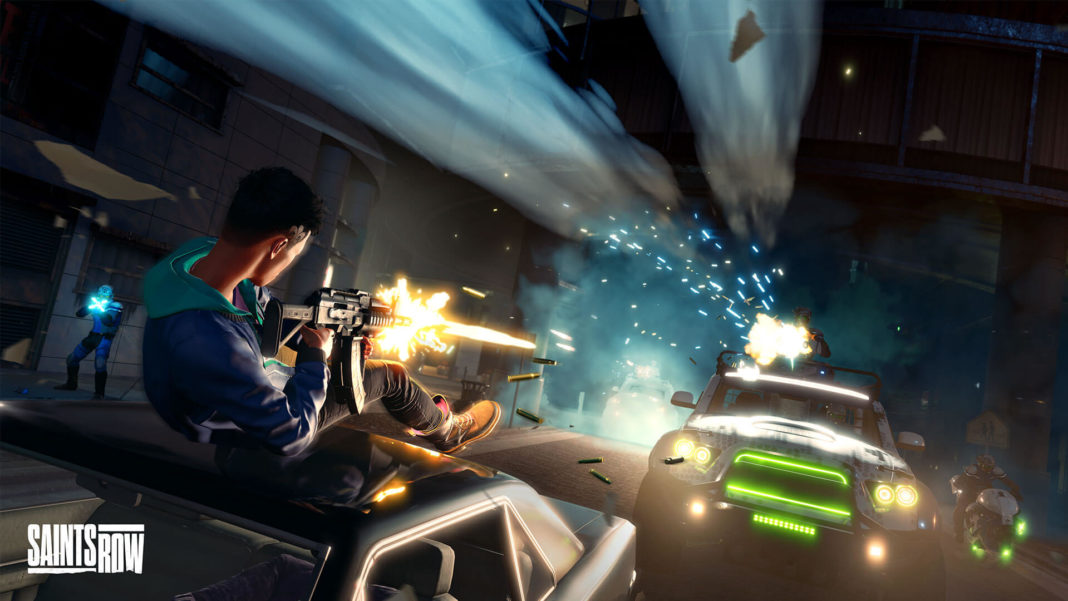 Saints Row reboot is headed for the PC and consoles later in August for the PS4, PS5, Xbox One, Xbox Series, and PC. While the recent round of previews has given many outlets and gamers a good idea of what to expect with regard to the latest entry in the series, a lot of that was also limited information.

A 25 minute video went up on YouTube which shows us even more footage of Saints Row Gameplay leaked in all its glory.

While the new Saints Row Gameplay is definitely something to look at, the game so far has a very mixed reception. Many gamers are on the fence on the quality of the game and feel that the game does a good job of living up to the original series, while others share a disdain for the new direction of the series.

Whatever side of the fence you’re on, you should take a look at the leaked gameplay and make your own judgement. Personally, I have been eagerly awaiting the return of the series and am looking forward to playing it on release.

The game has a variety of missions going on. How many of them are story or side missions is not clear, but what makes this video even more weird is the in-game text being in a different language, but the game has spoken English dialog.

In addition, there is an IGN watermark at the bottom right which means that this could have been early upload from one of IGN’s regional channels and someone was able to download the video before it was delisted.

Saints Row will release on August 23rd for all major consoles and platforms. Let us know if you’re excited for the title in the comments section below.