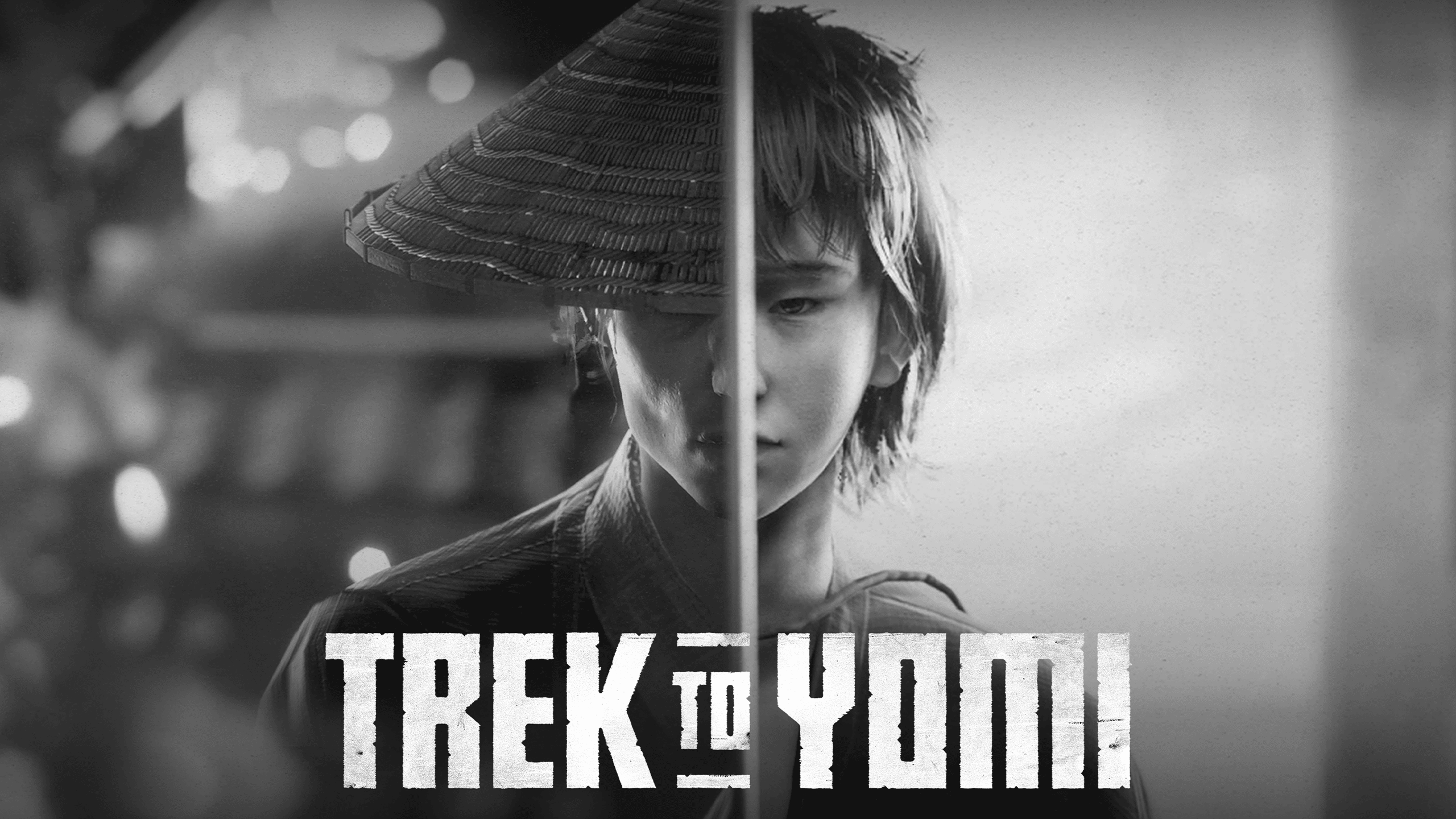 Trek to Yomi is a cinematic action-adventure game from Leonard Menchiari, Flying Wild Hog, and Devolver Digital. The game is out now, and you can read my thoughts on it here. The Edo period marks one of the most brutal eras of Japanese history and staying true to its roots, Trek to Yomi can often be a challenging game. Here are 5 Trek to Yomi Tips that will aid your journey in the world of the living, and beyond.

I managed to beat Trek to Yomi in around 5 hours while playing on the Normal, or “Bushido” difficulty. Here are a few things I picked up that will help you as you fight, and explore this harsh, but beautiful world.

Take your time to explore – Look for flashing items

Considering the film-like look of the game, coupled with the black and white presentation, it’s a bit easy to miss out on various collectibles, and upgrade materials. Almost every other room has something you can pick whether it’s a lore collectible, a stamina upgrade, or a health upgrade.

There’s no marker or traditional UI indicator on items in a room, instead, those will flash, indicating you to pick those up. A small indicator only shows up when you get real close to it. So it’s best to observe each room and look out for a flashing item.

You’ll find tons of those as you go through different environments. Both the Health and Stamina upgrades increase your chances of survival, which is why you need as many as you can get.

Make use of rolling

Okay, this isn’t Dark Souls, and rolling doesn’t give you invincibility frames, but it’s still very useful. At times, you can feel crowded, and need to recover your stamina, which is why rolling away from enemies can help you catch your breath. Simply press B on the Xbox Controller, or O on the PS controller, and roll away in the direction you want.

Rolling is especially useful in certain aggressive boss fights. This lets you roll under them, and end up on the other side for you to deal a lot of damage. There’s one boss that is completely trivialized with this, and you’ll know which one I’m talking about when you get there.

Use throwables and ranged weapons liberally

The game is littered with ammunition for both your Bow and Ozutsu and throwables (Bo-Shuriken). There is no reason to hoard ammo for these, as you’ll be constantly given more. These don’t just stop incoming attacks but can take out enemies as well. If you’re crowded and have to take on multiple people, a few Shuriken throws can easily make your life easier.

Similarly, you can take on enemies at a distance using your bow, or take out multiple enemies with the Ozutsu. Almost every other location has ammo for you to pick up, and I got the “Max Ammunition Reached” prompt more times than I could count.

You can switch between these using the D-pad.

The more you explore, the more upgrades you can find for each type of ammunition as well, allowing you to carry more.

Use the Light Overhead Combination Skill

As you play through the game and chop down enemies, you will unlock a skill called the “Light Overhead Combination“. I’m not sure if this was intentional, but this particular skill is probably the best combo you can do in the entire game.

It’s very simple, and either kills or stuns most enemies for you to perform a finisher. I’m not just referring to the armored enemies that show up early, but late-game enemies as well.

Everything goes down with this faster than other combos, and it’s because the first two light inputs come fast, and the third heavy strike doesn’t consume stamina at all.

The above screenshot shows the PC command, but you can do it on your controller by following the inputs below.

When you stun the enemy, you can follow it up with a finisher using R1/RB.

Your main goal when it comes to combat is to perfect the parry skill. Now, the parrying system in this isn’t as precise as something like Sekiro, or even Nioh, but you do get used to it.

Blocking drains a lot of stamina, and when there are tons of enemies onscreen, it will become harder for you to fight in the “tired” state. Parrying on the other hand only consumes a small amount of stamina and allows you to take on multiple enemies with ease.

If you’re struggling with parrying, think back to your early Sekiro days and just repeatedly tap the LB/L1 button. Most of the incoming attacks will be parried. This is still more effective than just blocking.

We hope you found these Trek to Yomi Tips useful. If you can recommend something else, please share those in the comment, and we will add those to the guide.