A Plague Tale: Requiem Release Date and What We Know 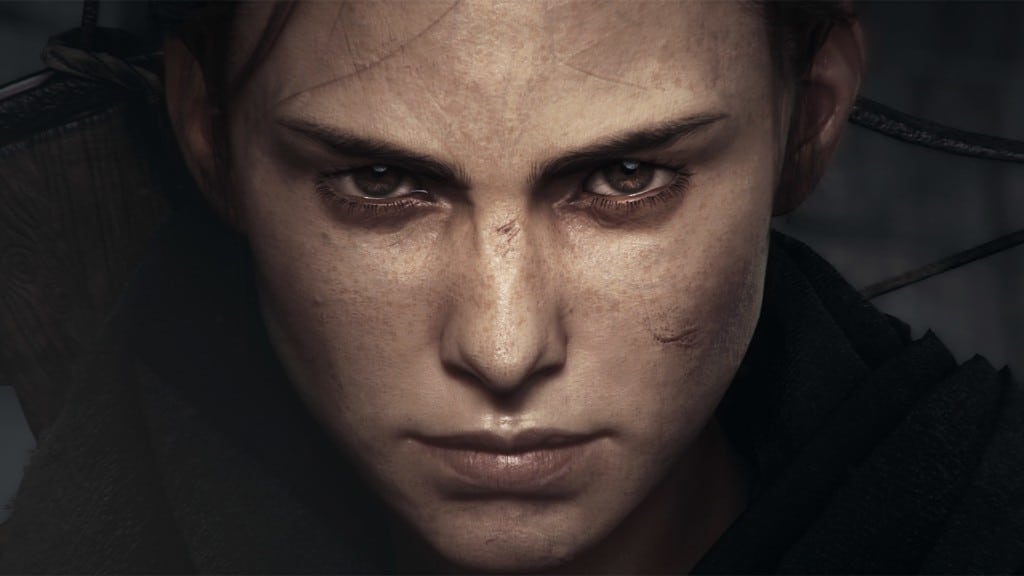 A Plague Tale: Requiem continues the adventure of Amicia and Hugo from A Plague Tale: Innocence. Following the previous game’s success, the sequel is expected to bring more awards to Asobo Studios.

Asobo Studios revealed the official game trailer last E3 2021. There’s not much detail revealed about the game yet but the hype train has started.

That being said, here is what we know about the game.

Asobo announced that A Plague Tale: Requiem will arrive in 2022. The game will arrive on PC, Xbox Series X|S, PlayStation 5, and the Nintendo Switch.

For excited fans, the game page is already up on Steam but there is no pre-order price yet. You may add it to your wishlist though for future updates.

However, there is a problem for last-gen console users. It seems like PlayStation 4 and Xbox One gamers might be out of luck as the studio may only release the game on the current generation consoles.

Lastly, Xbox Game Pass users get a better deal as they are able to play the game on the day of release. The first part, A Plague Tale: Innocence is also available on Game Pass for first-time players.

The game may have similar gameplay to “Innocence”. Players control Amicia from a third-person perspective.

Rats are seen all throughout the game trailer too. This is like “Innocence” where rats are part of the obstacles to avoid. This aspect may be carried over to “Requiem.”

As a stealth game, players need to avoid the Inquisition (armored knights) or any hostile encounters. If they catch her, then she will be killed immediately.

But for “Requiem,” there might be more action-packed sequences involved.

Amicia was seen wearing a crossbow on her back. This hints at more combat and action as she fights for her and Hugo’s life.

Focus Entertainment had a playtest back on September 21, 2021. There were two sessions of eight hours each. This led to speculations that the game will have a 16-hour run time.

Who are the characters?

A Plague Tale: Requiem will carry over characters from the previous game but there is a chance that new antagonists will appear.

Will there be a gameplay trailer?

The A Plague Tale: Requiem reveal trailer during E3 2021 is the only one available to date. In that short trailer, we saw a glimpse of the game’s setting.

The trailer showed Hugo in a new area near the sea which means it might be a new playable area or the duo will move past the seas into a new location.

Moreover, Amicia and Hugo have aged, hinting at a time skip from “Innocence” to “Requiem.”

The gameplay trailer might be arriving anytime soon as it has been almost six months since the reveal.

We might expect a new trailer coming up this December to reveal the exact month of its release next year.

These minimum requirements are too slow by today’s standards. If you have a similar system, expect the graphics to be at the lowest settings. Full HD resolution is also unplayable.

If you want to run ultra settings on these games at 1080p you can use this ideal build above. Take note that this is not the final recommendation yet as the game has not been released. Turning down some settings might be needed for optimal performance.