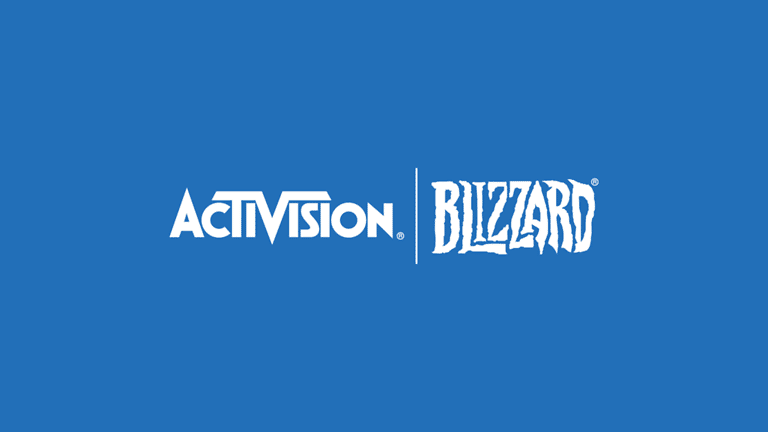 ABK Workers Alliance, a group of Activision Blizzard employees, has recently signed a petition to remove Bobby Kotick as their CEO.

Last two days ago, the alliance even staged a walkout to demand Bobby Kotick’s removal as the CEO of the said company. “We have instituted our own Zero Tolerance Policy.  We will not be silenced until Bobby Kotick has been replaced as CEO and continue to hold our original demand for Third-Party review by an employee-chosen source.  We are staging a Walkout today. We welcome you to join us.” ABK Workers Alliance said in a tweet.

The California Department of Fair Employment and Housing recently sued Activision Blizzard for encouraging a culture of sexual harassment and sexism. In addition, Jennifer Oneal has resigned as co-head of Blizzard after only a short span of three months, saying that she was ‘tokenised, marginalised, and discriminated against.’ She also revealed that she was being paid less than her co-lead, Mike Ybarra. Kotick is under public criticism for allegedly encouraging these kinds of behavior in the workplace. Read a report made by The Wall Street Journal here.

Multiple groups from the gaming industry have also supported the petition. Here are some of the tweets backing ABK Workers Alliance’s request.

“There can be no excuses for ignoring, dismissing or hiding reports of abuse. Zero tolerance must mean ZERO tolerance.” –@ABetterUbisoft

“Today and always, we stand in support of women and all of our fellow coworkers at Activision Blizzard. We must build #ABetterABK” –@Toysforbob

Everyone deserves a safe workplace, and no one ever deserves to experience discrimination. Stand with ABK! Support them by spreading their voice on different mediums!