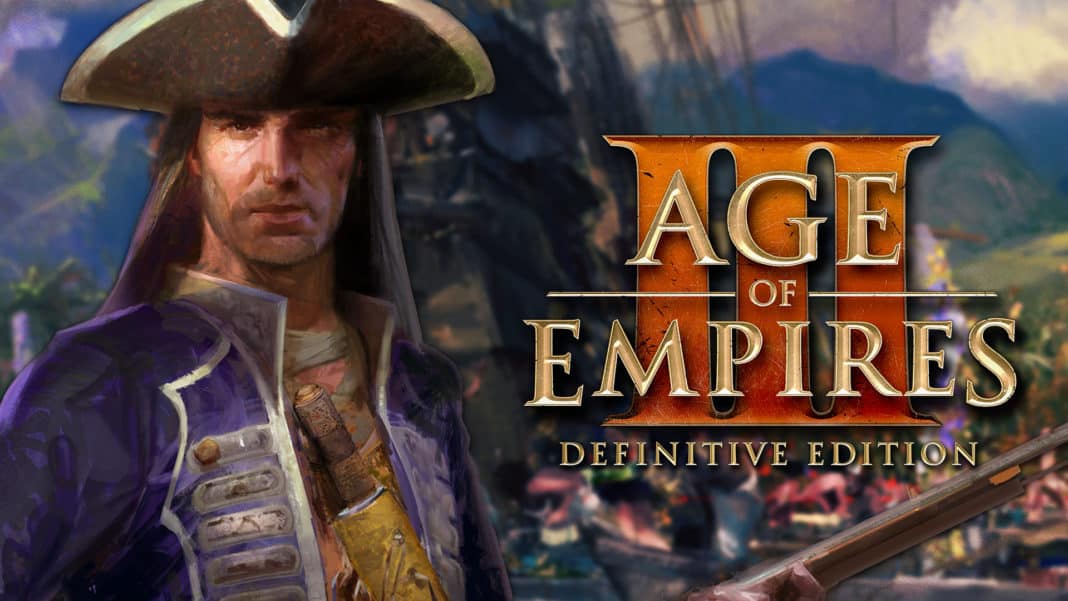 Age of Empires III: Definitive Edition is a remastered version of the 2005 real-time strategy classic with improved graphics and music. Players have also been enjoying the rerelease for its new content included on top of the previously released expansions.

Video game cheats have become rarer in recent years. Despite this, Age of Empires III: Definitive Edition has every cheat code present in the original release. Many of these codes are what players would expect from the classic era. The game can get intense with its level of difficulty during historical battles, and using cheats will often ease the pressure. However, they are only available in single-player games.

How to activate a cheat

To input a cheat code in Age of Empires III, open the chat box by pressing the ENTER key.

When the cursor appears, type in the intended cheat code and press the ENTER key again. The effects of the cheat should appear ingame straight away.

This list contains all the known cheat codes in Age of Empires III: Definitive Edition. They are split into three categories. Cheat codes are not case sensitive.

A recent study indicated that 100% of herdables are obese -Fattens every animal on the entire map, generating more food from each one (this can also help opponents)

Speed always wins – Causes the time it takes to build, gather, research and ship 100 times faster (the effect can be turned off by entering the code a second time)

This is too hard – Allows the player to win any game (like every other code, this only works in single-player)

Note that these codes will spawn in special units that are very overpowered.

Don’t kick the pitbull – Spawns a ‘Learicorn’, a powerful unicorn ridden by a man who hits enemies with a cane

O Canada 2005 – Spawns a ‘Lazerbear’, a large, hat-wearing bear that fires lasers from its eyes

Wuv woo vol.2 – Spawns a ‘Flying Purple Tapir’, a flying tapir that leaves a rainbow trail (not effective in combat)

Ya gotta make do with what ya got – Spawns a ‘Mediocre Bombard’, an artillery unit that fires Capybara (large rodents)