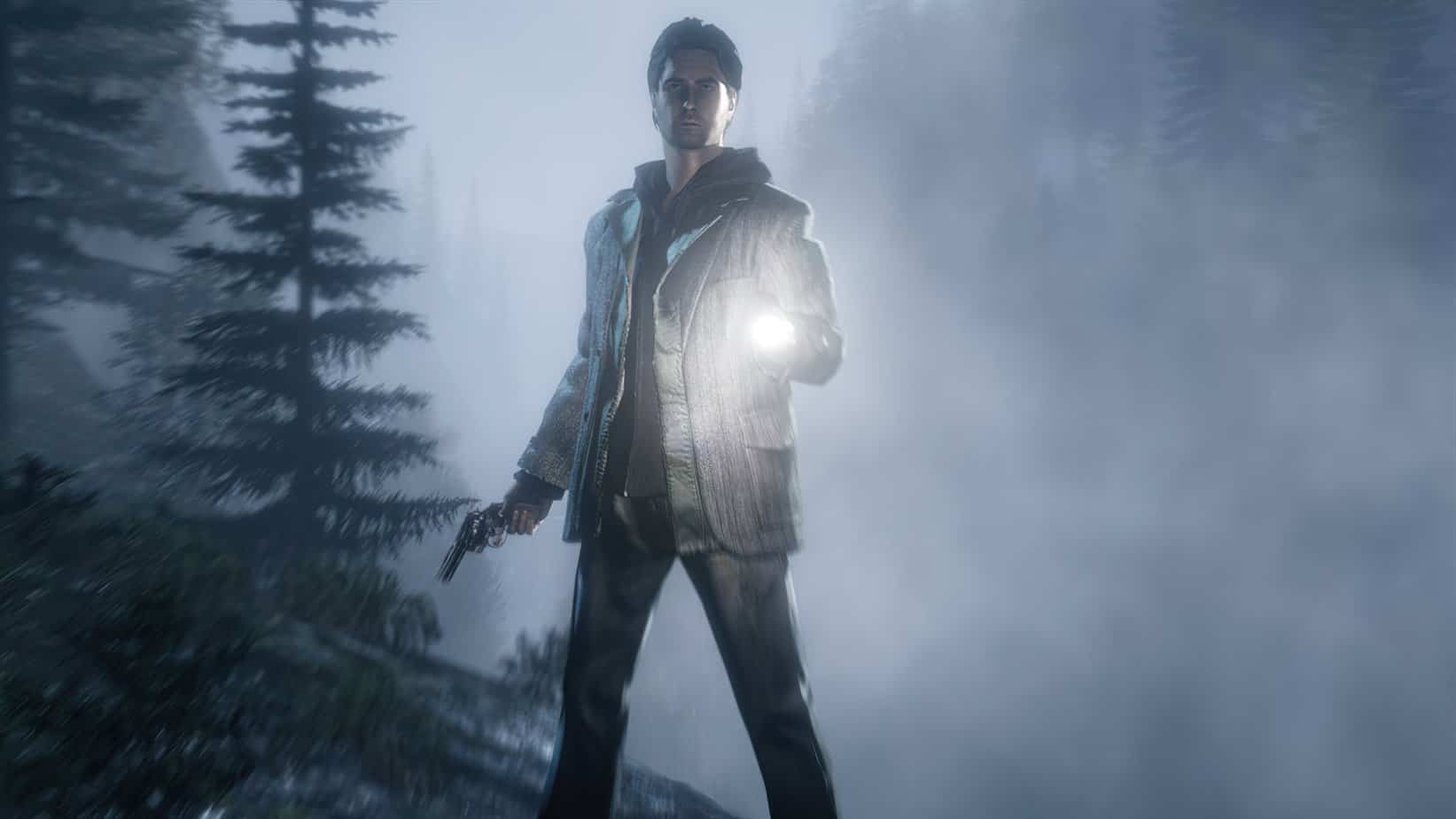 Alan Wake Remastered was announced recently and it took fans of the series by Storm. After more than a decade, the iconic title for Xbox and PC fans is finally getting a visual tweak and will be the first time the game will release on Sony consoles. However, some early Alan Wake Remastered Screenshots Leaked by Amazon.

Alan Wake Remastered is a game that will need little to no introduction. It was an original title by Remedy Entertainment that was Xbox exclusive in 2010 and later would make its way to the PC.

The game did have its DLC that expanded on the main story, but a proper sequel never happened.

A few years ago, Microsoft gave the rights of Alan Wake back to Remedy, so now the remaster could be a way for the company to gauge interest in a potential sequel.

Amazon UK accidentally uploaded some early listings of the game, and we now know that the game will cost 25 GBP, so possibly $40 USD.

This is the first look we have at the game since its announcement, and it seems that this is really shaping up to be a promising remaster.

While we did learn about the potential existence of a sequel that was axed by Microsoft, perhaps this is Remedy Entertainment’s way of revisiting the IP and perhaps considering reviving their beloved writer.

After the tremendous success of Control and the subtle Alan Wake cameo in the form of a dedicated DLC in the Season Pass, these are subtle hints that the studio does remember the author in their heart.

Perhaps we can expect some news next year when Remedy gets an idea of the sales from this remaster.

What are your thoughts on the screenshots? Let us know in the comments section below and if you are excited for the remaster.