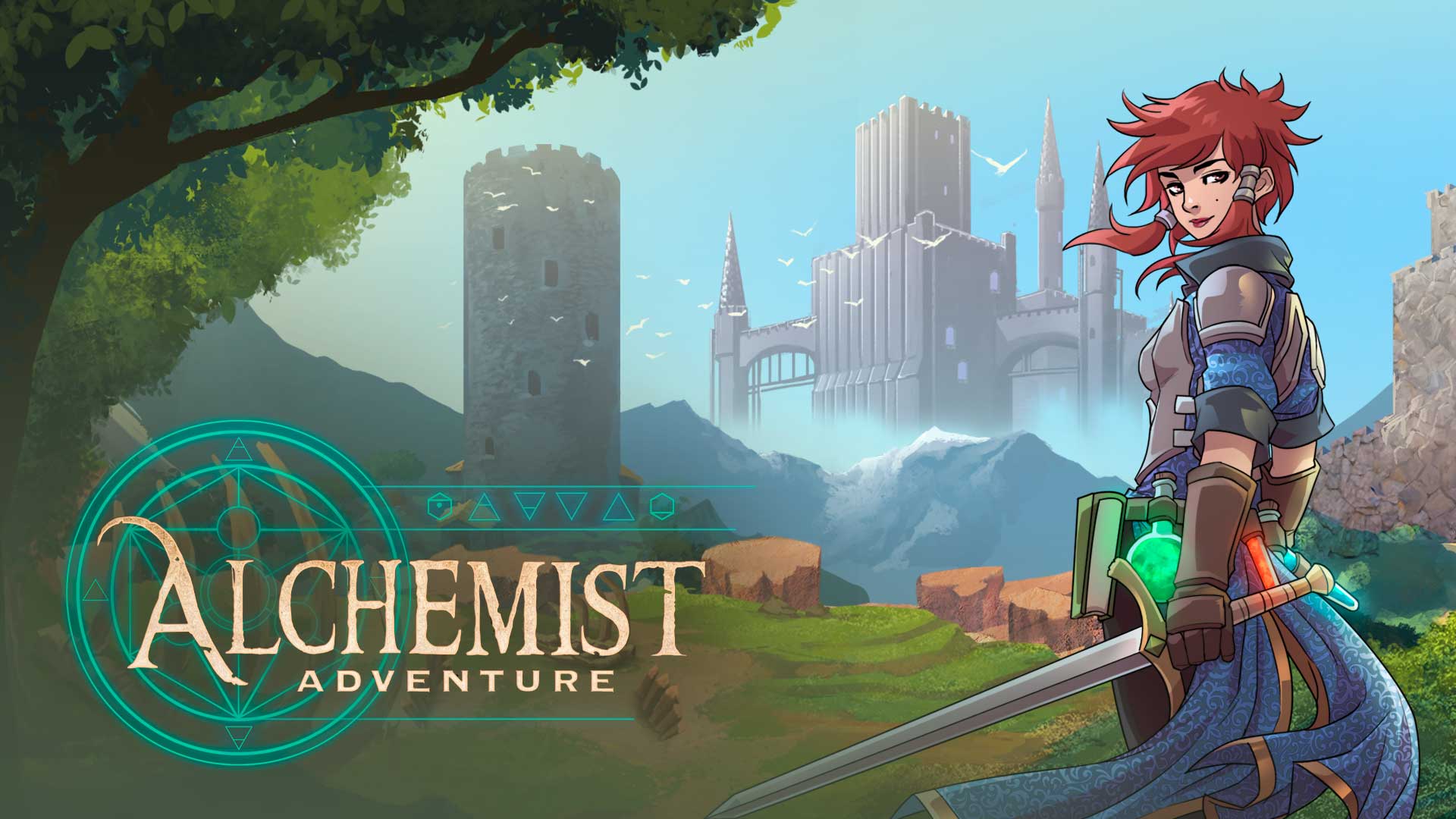 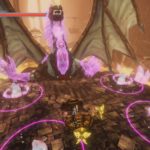 Alchemist Adventure is an action-adventure RPG, from Super.com, and Bad Minions. Players take on the role of Mya, as she pieces together her memory in a vast land full of dangers. The game was originally launched as an early access title on Steam and is finally available on PC, PS4, Nintendo Switch, and Xbox One. In our Alchemist Adventure Review we will talk about what the game brings to the genre, and how well.

Mya, the main character of the game, has lost her memory and awakens in an unknown land. She doesn’t know she’s an Alchemist, and just like the player, learns about her powers as she interacts with the world. The story and her background are revealed through flashbacks with artwork and voice-over, and the more she ventures forward, the clearer her role becomes.

The mystery of her origin, abilities, and place in this world is intriguing. It also helps that Mya is expressive, and comments on things. This gives the game some personality, and while the writing itself isn’t that impressive, there is still some charm in it.

Alchemist Adventure features a fairly complex potion system that players can dig into. Base elements like fire, water, air, and earth are further combined with metals, and other ingredients to create new potions. These allow for a wide variety of combinations that have different effects, and bonuses.

Simply using base elements can clear obstacles, and help you with puzzles. While more complex positions become more involved in combat. There is also a melee attack that Mya can use, against enemies, and certain obstacles. It’s a bit stiff but gets the job done.

The depth in the potion crafting is a big factor in this game, and it can be a bit overwhelming. The tutorials could’ve been a bit better, and organically placed, but everything is dumped at you in the opening area. Keeping track of what potions worked better than others can be a bit tricky.

Interaction with the environment in a meaningful way is always appreciated, and something that can increase immersion. This is one of the strengths of the game, as areas truly feel like a sandbox.

Given the abundance of spells, and potions though, it can become a bit tiring to constantly go to menus, switch to the one you need in a puzzle, and repeat. This is where having too much in a game can add to the tedium.

Alchemist Adventure looks decent for the most part, but there are obviously parts that could’ve been better. The textures, and models while varied, lack detail and feel a bit bland. Mya’s character model looks fine from a distance, but zooming in can reveal some aliasing.

The usual fantasy setting works well with the gameplay, and everything is clearly distinguishable. However, the art direction leaves a lot to be desired, and there’s nothing that really stands out.

Similar to the visuals, the game’s audio is decent too, with different sound effects for potions, and environmental interactions. The music is melodious, and you feel involved with the setting.

Alchemist Adventure is a mechanically complex game that features provides players with tons of options in combat and puzzles. It also features a fairly engaging story and some varied environments. However, a lack of polish, especially in the visuals and confusing tutorials brings down the experience a bit.

Be sure to check out our other reviews, for Mighty Goose, Retro Machina, and Resident Evil Village. You can purchase Alchemist Adventure on PC at the following link.

What did you think of our Alchemist Adventure review? Are you excited to check out the game for yourself? Share your thoughts in the comments below.

This review is based on the PC version of Alchemist Adventure. The key was provided by Super.com 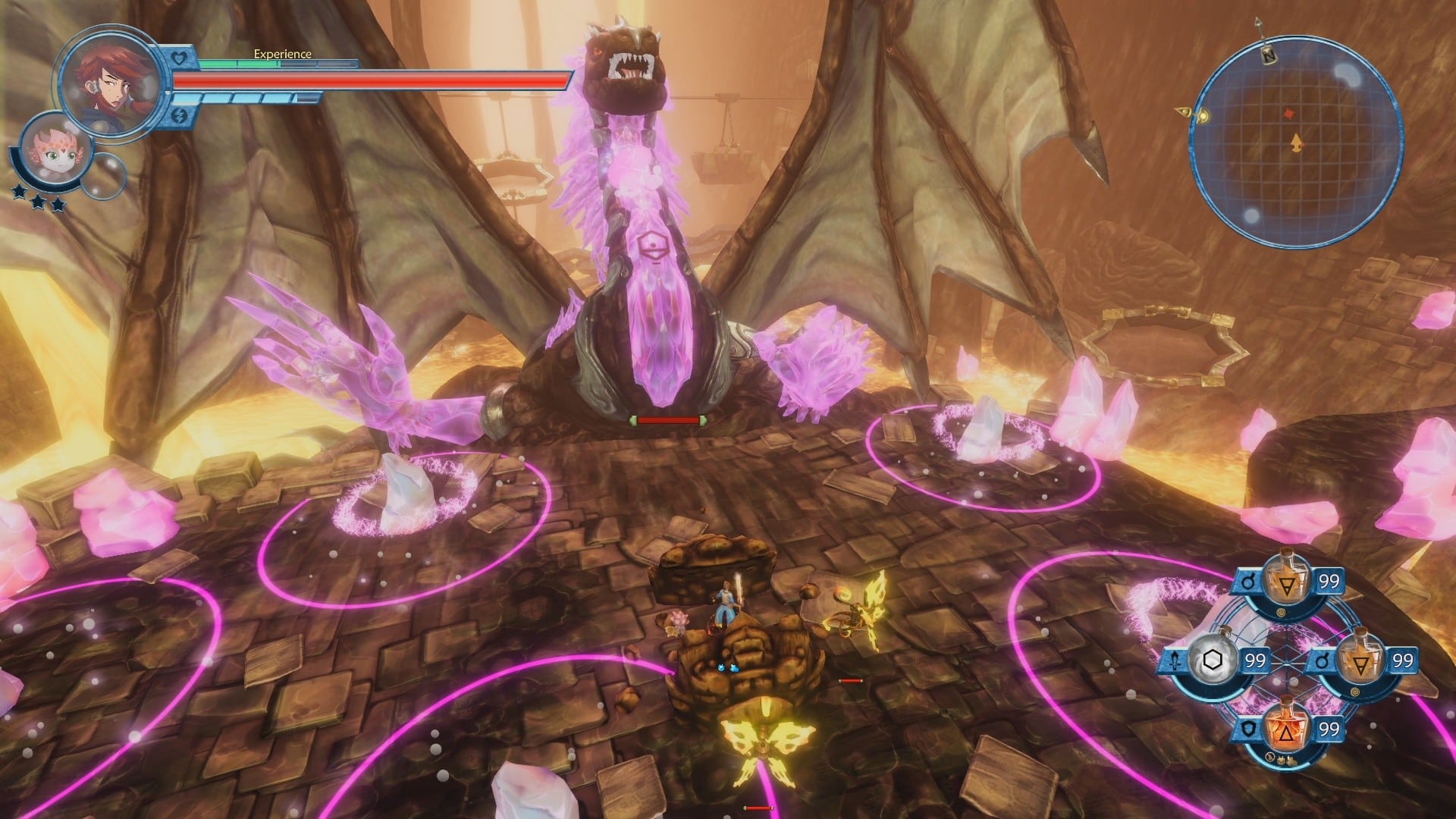 Review Overview
Good 7.5
Overall Score 7.5 out of 10
Summary
Alchemist Adventure is an action-adventure RPG, where players take on the role of a powerful Alchemist, Mya. Throughout her journey, she will solve various puzzles, fight enemies, and brew all sorts of potions to aid her.
TAGGED: Alchemist Adventure, Bad Minions, Super.com
Share this Article
Facebook Twitter Email Copy Link Print
What do you think?
Surprise0
Love0
Sad0
Happy0
Sleepy0
Angry0