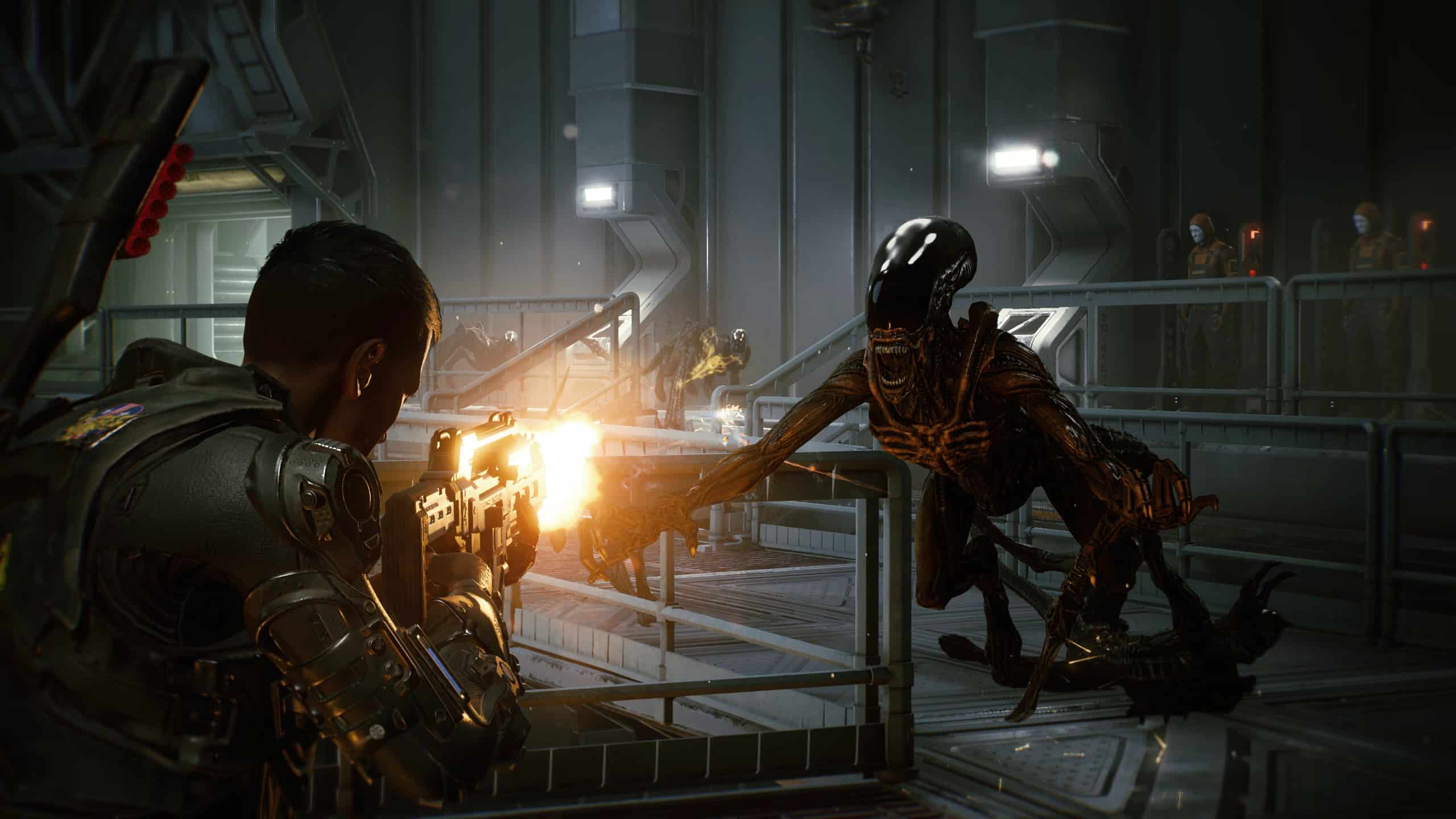 Aliens: Fireteam Elite is an upcoming cooperative third-person survival shooter from Cold Iron Studios. The title is set in the Aliens universe and features various creatures, and weapons from it. It is coming to PC via Steam, Xbox One, PS4, Xbox Series S|X, and the PS5. Players interested in the PC can now check out the Aliens Fireteam Elite System Requirements to see if their systems can handle the game.

There are plenty of co-op games coming out this year, including the spiritual successor to the Left 4 Dead series, Back 4 Blood. It’s a great year for gamers that want to group up and take on hordes of enemies without PvP.

Here are the requirements for the upcoming title

Based on these requirements, it’s easy to see that the title isn’t that demanding. Gamers with mid-range systems can expect to get decent frames at 1080p. You only have 4 GB VRAM paired with something like a GTX 760 to play the game at minimum graphics settings. If you want to play at higher settings and get 60 PFS at 1080p, you’ll need something like an RSX 480 with 8GB VRAM.

Unlike most modern AAA titles, Aliens Fireteam Elite doesn’t require a whole lot of space either, and 30 GB should be more than enough. Other than that, you’ll need 16 GB of RAM, if you want a smoother experience.

You can now pre-order the title on Steam and choose between various editions including Standard and Deluxe.

What do you think of the Aliens Fireteam Elite System Requirements? Are you excited about the upcoming cooperative title? Share your thoughts in the comments below.