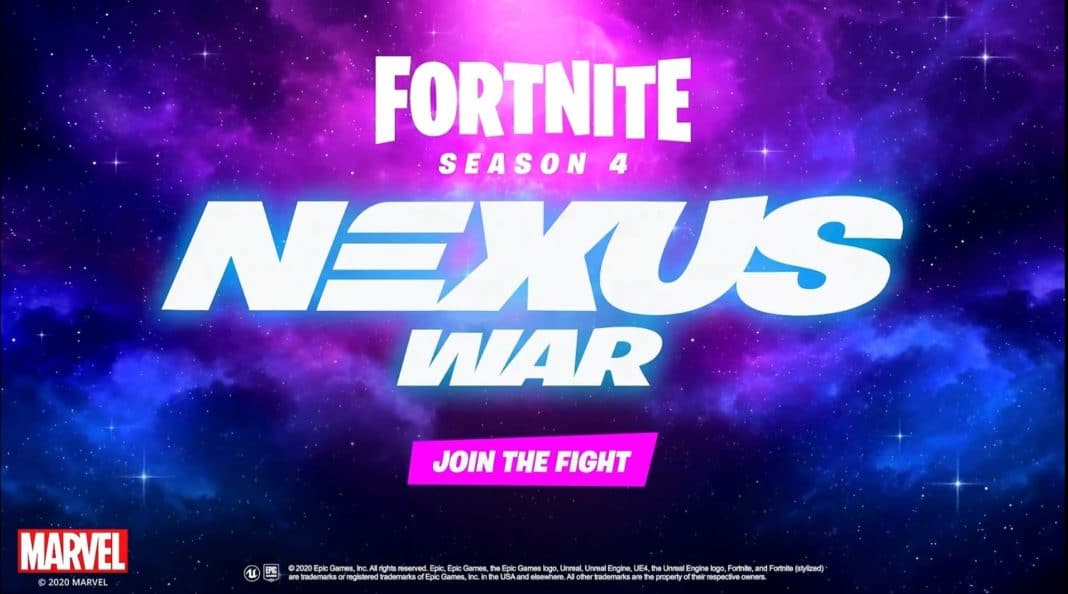 Fortnite Chapter 2 Season 4 just launched on every platform except iOS, macOS, and Google Play Store. This still hasn’t deterred data miners from dissecting the game files and getting an idea of the goodies hidden away in 14.00. We already know that Fortnite Chapter 2 Season 4 leaked content is set to contain a plethora of Marvel stuff, so let’s see what is in the update.

If you’re looking for leaked goodies, several dataminers have you covered. We will get a first look at new gliders, pickaxes, the Battle Pass skin, upcoming bundles and more as the season progresses.

This is perhaps the most memorable season of Fortnite yet because of the immense presence of so many Marvel characters without a movie to set the stage.

For now here is a look at all the leaked content for the game so far. See if anything stands out for you, because every update will always bring something new to the table.

Here is a look at the Battle Pass and what players can get this season:

Now to the leaks:

You can open each tweet and and right click the attached images to see their enlarged version.

Rocket Raccoon is a pet that can be placed as a back bling.

Silver Surfer could also be a potential skin:

The glider you will get for winning a Solo, Duo, or Squad game this season.

A first look at all skins in-game and the new emotes:

A new way the battle bus will take you to the island:

Lastly, all the Battle Pass tiers.

With all of that out of the way, there will be more updates to come that will surely bring more leaked content as the season progresses.

Fortnite Chapter 2 Season 4 is easily the most exciting season of the game yet. It introduces a fantastic story, lots of quirky new ideas and has done something few other Battle Royales have done so far.

With the start of the season today, you can count on more or leaks and spontaneous content to make appearances as the season goes on.

The update even has potential to bring fans back just for the Marvel branded content.

Make sure you buy the Battle Pass to get the most out of the current season. This is one season which you don’t want to miss.

What are your thoughts on whats being offered so far? Has anything piqued your interest? Let us know your thoughts in the comments section below.