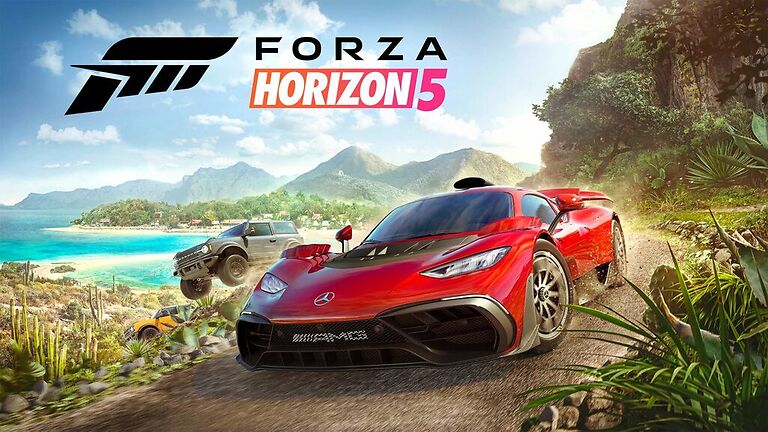 Forza Horizon, a series of open-world racing video games made for multiple platforms, is one of the biggest driving games in the world. The locations of the Forza games are based on real cities. Forza Horizon 5, which was recently released on November 5, is based in Mexico—and it has the biggest map to date.  An intern who claimed to have worked for Xbox Games Studios and Playground Games has leaked the early development stages and the DLC expansion of Forza Horizon 5.

According to his discord message, since 2018, Playground Games has already decided that the game’s setting will be in Latin America. Not only that, the British video game developer almost went with Brazil instead of Mexico as the location of the game.

The intern said that the map of Forza Horizon 5 DLC, while entirely fictional, was a mash-up of different metropolitan cities, and it will be called “Alta.” He said that Playground Games hired a team to research and combine Monterrey, Mexico, Cancun, Tokyo, Seoul, and Shanghai to create the alleged DLC map. And according to him, the map will be slightly smaller than Horizon 4’s Fortune Island. Here is a photo of the rumored layout of the DLC map:

According to the rumor, several cars in Forza Horizon 3 and 4 will also be remodeled and added to the DLC. Rocket Bunny, a Japanese sports car brand, will also return to the series with the DLC.

Additionally, the campaign will also revolve around three leaders. You will have to beat them on a circuit, drag, and drift racing. The Forza Horizon 5 DLC will also feature real-time ray-tracing reflections on the Xbox Series X and S.

There is no confirmation on the details of the DLC yet, so please take this rumor with a grain of salt. Do you believe the leaks? Leave your thoughts in the comment section below!

S.T.A.L.K.E.R.: Shadow of Chernobyl Could be Coming to Consoles