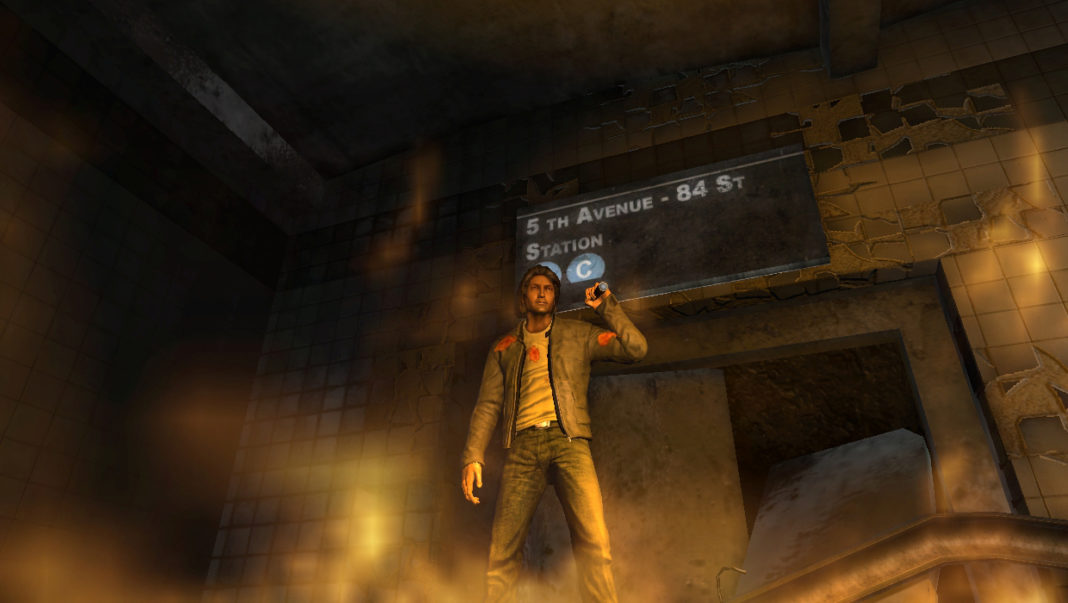 It seems that Alone In The Dark could be making a comeback. After many years of silence and flopped entries, the series could be looking to vindicate itself after being bought by THQ Nordic in 2018, and an announcement made by a prominent leaker only a few hours ago.

Alone In The Dark Reboot – Grab your flashlight

A few hours ago, our resident leaker, insider_wtf, teased a very cryptic line. They did this before with an Overwatch 2 related announcement.

The line is taken from the 2005 motion picture, which was a huge flop and became a running theme for the later games. This includes the 2008 reboot and 2015’s Illumination.

All the attempts made by the previous owner of the IP, Atari Games, led to the series losing fame, particularly when compared to the PS2 games, where the series was already having a mixed reception, but most of it being negative reception.

Ever since the short-lived life of the multiplayer title, Alone In The Dark: Illumination – the series has since been shelved and disappeared from the eyes of the gaming world, but perhaps now is the time for a resurgence.

It’s worth mentioning that in 2018, THQ Nordic announced that they bought the rights to the Alone In The Dark series and while they haven’t announced any plans with the series yet, they did announce a showcase that will take place later this week – on Friday, 12th of August.

With the consistent track record of The Snitch, we have no doubt about the authenticity of the information they are presenting, and while many fans are eager to see the series return, we hope that this time the game will be able to hold a light instead of a candle in the massive market that is survival horror games.

With the recent return of Resident Evil return to form with the Remake titles, and Resident Evil Village, we can’t wait to see what THQ Nordic has in store for Alone In The Dark.

What are your thoughts on the rumor? Do you believe now is the best time for an Alone In The Dark Reboot?