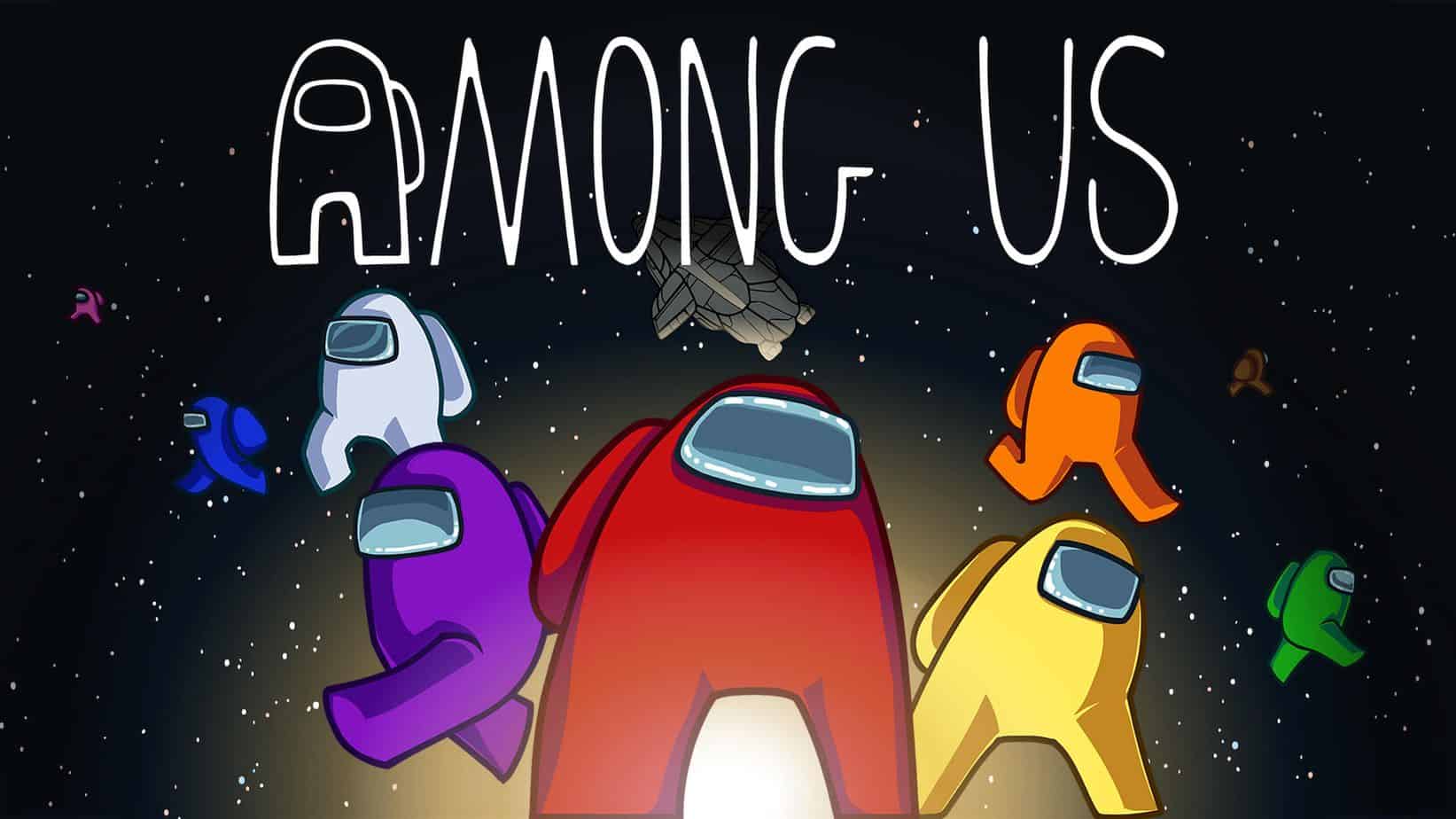 Last year was a weird year. But at least it made us all discover and sink hours into a 2 year old relatively-obscure game. If the decreasing restrictions have made Among Us go stale for you, you are in for good news. Among Us’ new map, The Airship, has just been announced and it is coming very soon.

Among Us’ new map titled The Airship is set to be the game’s largest map to date. That means new tasks, new rooms, and an easier time for impostors to go incognito.

The announcement came through the game’s official Twitter account this morning. The new map, titled The Airship, was originally revealed last November and now is set for release at the end of the month.

The Airship is not coming alone either. The developers’ devlog on itch.io details some of the juicy features that will come to the game and the map. Besides Among Us’ new map we will be seeing ladders, a basic accounts system for moderation, and the ability to choose which room you start in. There will be new hats too, of course.

The Airship will be Among Us’ latest map, and the 4th map overall. It seems a little odd just having 4 maps for a game as huge in popularity as Among Us. However, the developers address this issue specifically. The development team behind the game is quite small. The game also exploded out of nowhere and is now suddenly on every major platform. That means that they have to make sure everything works on every platform and every device. Not to mention, with new maps like The Airship new features are shipped too- so it’s a full update.

Combine Among Us’ new map with its late arrival on the Nintendo Switch, planned release on next gen consoles, and a sequel in the making, and you get the perfect recipe for keeping the game relevant. Among Us’ sudden explosion made it seem a bit of a fad, but the developers are making sure they ride the wave as long as they can. So, thanks Innersloth for that.

TAGGED: Among Us, Among Us New Map, Among Us Update
Share this Article
Facebook Twitter Email Copy Link Print
What do you think?
Surprise0
Love0
Sad0
Happy0
Sleepy0
Angry0