An Open-World Splinter Cell Is In The Works 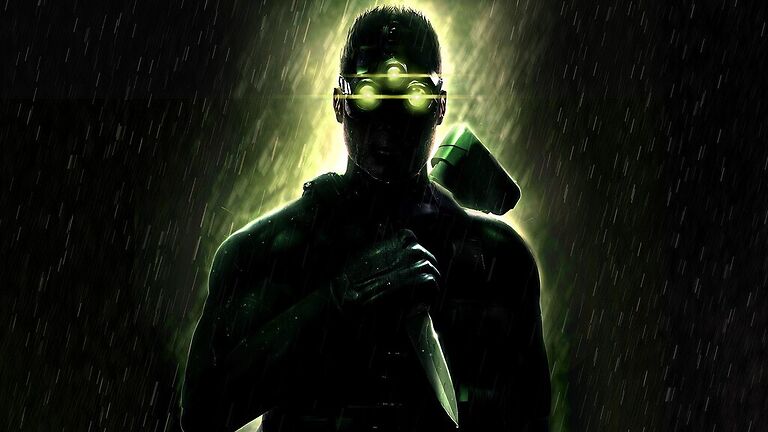 Tom Clancy’s Splinter Cell is one of the most well-known stealth games in the world. Every game of the series is set on linear levels, and the most recent game of the saga, called Blacklist, was released last 2013. Fans will love to hear that another Splinter Cell game is in early development, and apparently, it will have an open-world setting.

According to a reliable leaker’s tweet, Tom Henderson, another Splinter Cell game, is in near development by Ubisoft. Tom said that similar to Halo Infinite, it will be an open world of sorts, and it is a stealthier version of Assassin’s Creed. View the tweet below:

Previous Report About The Production Of A New Game

Ubisoft has not revealed anything about the newest game of the series, and it is hard to know whether this report is actually real. However, according to a previous report, also posted by Tom Henderson, Ubisoft greenlit the development of a new Splinter Cell game.

“It’s not clear which studios are working on the project, though two people with knowledge of Ubisoft’s plans suggested the new Splinter Cell was being led by a studio outside of its traditional Montreal base,” Tom said. “The title is in an early phase of production, the sources said, but there’s a small chance it could be announced next year.”

Some might think that applying an open-world setting to a Splinter Cell game will make it a copy of the Metal Gear Solid series, a solid competitor to the stealth genre. Given the success of every Splinter Cell game, it is safe to say that Ubisoft will probably deliver an enjoyable game to its fans.

Are you excited to see Sam Fischer in action again? Did Ubisoft make the right choice of choosing an open-world setting? Leave your thoughts in the comment section below!