Another Eden Collaboration Could Hint at Chrono Cross Remaster 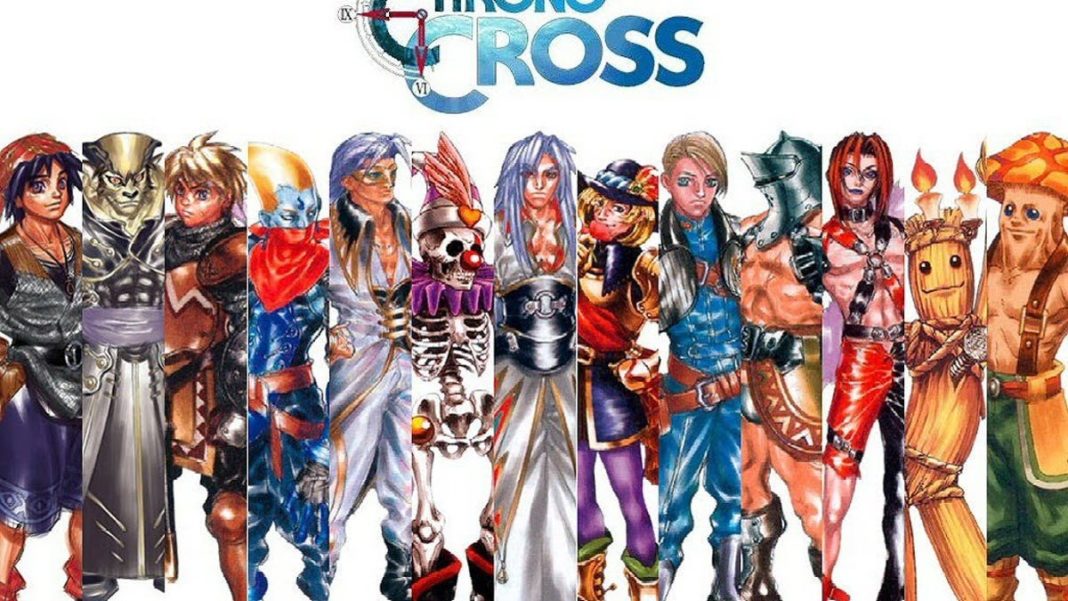 Chrono Cross Remaster is currently the next major surprise IP that many leakers are hinting at is the game that is being worked on. The first signs of this have been spotted in another game by the name of Another Eden with the help of collaboration files that confirm the name of Chrono Cross sans Remaster.

According to some hidden details in Another Eden, it seems to confirm that there is going to be a collab with Chrono Cross.

According to the AnotherEden Subreddit, fans have confirmed that the game has files that pertain to Chrono Cross.

“Edit: it seems like this collaboration will involve multiple timeline/parallel world within Another Eden’s storyline, including the likes of Burning Miglance Castle/Beast King’s Attack and such. And this time, we will see some of the parallel world’s story cast and such. I wonder if the whole time layer stuff used in Lost Lab Mythos will be related. Who knows?“

Considering the entire story of Chrono cross revolves around multiple timelines and parallel worlds, it would make sense that the collaboration would hint as such.

We know Fortnite has dipped their toes into collaborating with movies and other video games, and Aloy has been added as a character in Genshin Impact, so this addition is truly something that is within the potential realm of possibility.

However, it is worth noting that the collab can happen as early as a few months, or anytime. Naruto was in the files for Fortnite for almost a year, maybe even longer, until it finally reached fruition.

As such, we will have to wait till The Game Awards later in December to see if we get a look at Chrono Cross or any mention of it during the show.

What are your thoughts on the collaboration? Let us know in the comments section below.

Is the Elder Scrolls IV: Oblivion Still Good in 2022?