Apex Legends is Coming to Nintendo Switch on March 9 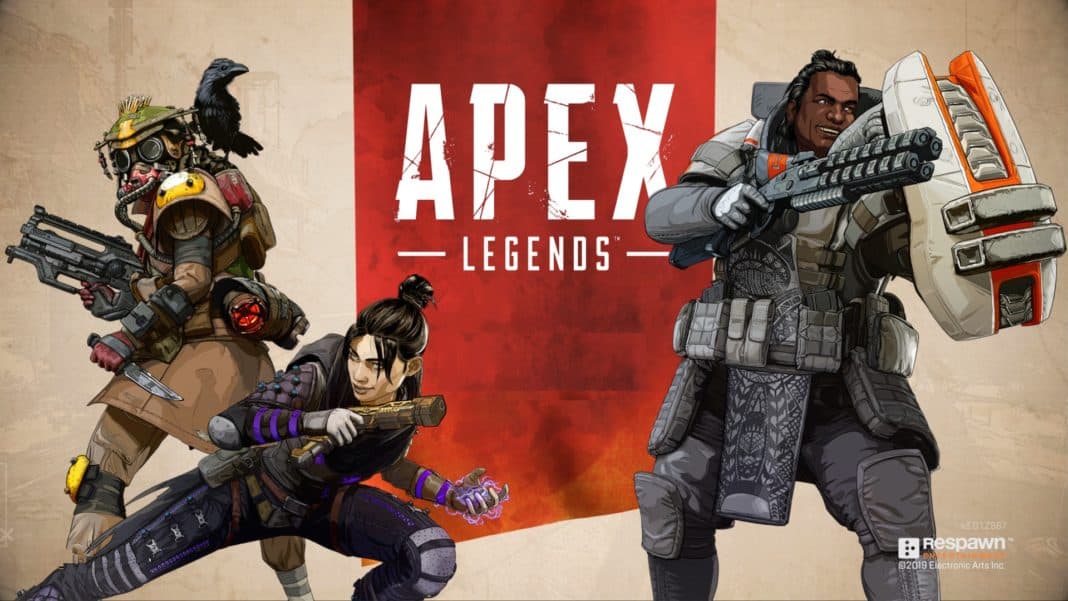 It may not be 2017 anymore, but the battle royale train is still going strong. As more and more games jumped on that train, we saw Apex Legends come out of practically nowhere. The game’s background is strong (Respawn and EA) and its effect on the gaming scene cannot be understated. However, the fact remains that we saw one of the largest releases of 2019 happen out of thin air.

So while the game’s release on PS4, Xbox One, and PC was massively successful, the people behind it think it can still do better. The game is going to be on every major platform. Apex Legends is finally coming to the Nintendo Switch and it is happening really soon.

Nintendo of America and the official Apex Legends Twitter accounts shared the news earlier today. Apex Legends is coming to the Nintendo Switch on March 9. That’s a much earlier announcement than the initial release got.

This is an especially important milestone for Apex Legends and its players. Beyond just being on all major platforms, this is the first time the game has jumped to a handheld device. So whether you are a Bloodhound main or a Horizon spammer, you will finally be able to take your guns on the go. The game is also set to be released for Android and iOS, but that’s a long way from now with no real release date info (sometime next year is the current estimate). So getting on the Switch will have to do for now.

Players dropping in from their Switches will start playing in Season 8: Mayhem. And, of course, to boost sales, Nintendo announced they will sweeten the deal with double XP between 9-23 with the purchase of Season 8 Battle Pass. You will also receive the first 30 levels along with all associated rewards.

This announcement and release will serve to be very interesting for Switch players. While the system has its fair share of battle royale titles, it is still the one with the least amount. Bringing one of the bigger games in the genre to the Switch will surely heat up the competition and appease more fans.