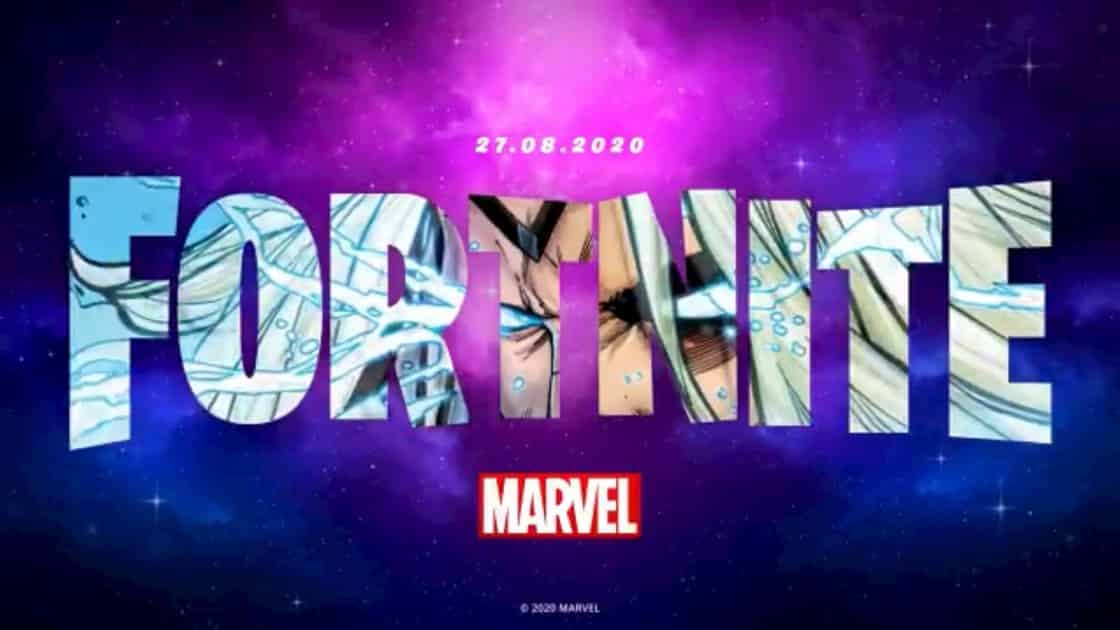 The Tart Tycoon outfit is definitely going to be a part of Fortnite, if not tech history as one a skin that will standout among the rest. A reward for the #FreeFortnite cup for scoring 10 points, it was the center of the parody 1984 Apple ad that kickstarted the movement. One final update from Epic has made sure that Apple and Google Play Store users are able to get the outfit.

The Tart Tycoon outfit is perhaps one of the most controversial outfits that Fortnite has ever released. It is an outfit that blatantly takes a shot at Apple and they aren’t discrete about it.

It has been a few days now since Apple, Google, and Epic Games went to war, and since then we are now a day away from Fortnite Chapter 2 Season 4.

This is a fresh start for everyone who owns the game on consoles and PC, but the biggest losers here are Apple users.

While Android users can still use the Epic Games launcher and the Samsung Galaxy Store to continue playing the game and bypass the Google Play Store, Apple App Store users can still download the game, but won’t get future updates from Epic Games.

This is potentially the last update Apple users will see from Epic Games until this suit between the giants is settled.

It has been confirmed that the game is still not back on the Google Play Store or the Apple App Store, and starting tomorrow, even with the app installed, you won’t get update 14.00, which is what players will need to be a part of Chapter 2 Season 4.

It is only fitting that the last update delivers a skin that mocks the brand, and perhaps it can be seen as a passive aggressive move from Epic Games to Apple users over who the bad guy really is.

Here is a look at what the skin looks like in action.

Fortnite Chapter 2 Season 4 launches on August 27th. The update is set to bring a lot of Marvel heroes into the fray with a cast of Thor, Galactus, Wolverine, Iron Man, Dr. Doom, She-Hulk, Storm, and a plethora of other surprises to the table.

How many of these heroes will be available for purchase via bundle deals, or as a part of the battle pass is not yet known, but what we do know is that starting tomorrow, Apple users will be left out of all the enjoyment.

The only option Apple users have at this point is to move to a different device as Fortnite’s crossplay allows you to play on almost any device as long as you bring your Epic Games account with you.