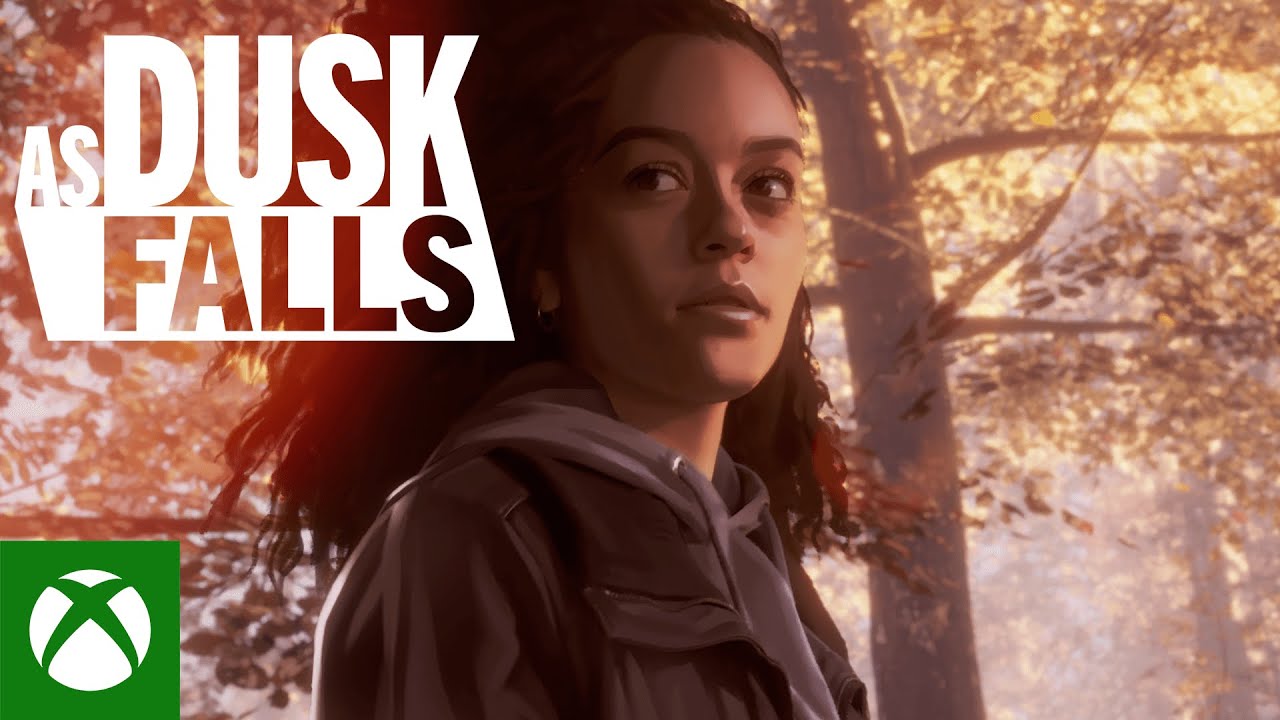 Interactive adventure game As Dusk Falls has recently been rated by ESRB. It has received a rating of Mature which indicates very strong and violent themes within the game. Some part of the plot of the game has also seemingly been revealed via the summary section.

The rating summary reveals two characters, Vince Walker and Jay Holt. The story of their families was mentioned during the announcement trailer but we haven’t gotten the names of the characters. So, it’s pretty much sure the game will focus on the Walker and Holt families. The rating also reveals some gruesome details of some scenes in the game including a man hanging by a rope, a character shot in the head by a sniper, and more. This interactive game is going to be very mature and brutal for players that’s for sure.

As Dusk Falls is being made by London-based developer INTERIOR/NIGHT. The independent studio was formed by Caroline Michel, the lead game designer of Heavy Rain and Beyond: Two Souls. Other former Quantic Dreams and Sony Employees are also a part of this small team. Heavy Rain and Beyond: Two Souls are amazing games that have received wide critical praise. So, we can expect As Dusk Falls to also receive the same amount of time and effort those two games had.

The game will be available on Game Pass on Day One. It is exclusive to Windows and Xbox. One thing that is worth mentioning is that As Dusk Falls has been specifically optimized for the Xbox Series X|S. That means you will have faster loading times and up to a 120 frames per second.

It is definitely time to get excited about As Dusk Falls as a release this year might be on the horizon. What do you think of this news? Will you play As Dusk Falls when it gets released? Share your thoughts in the comments section below!