Aspyr Media Working On A Major Game Worth $70 Million USD 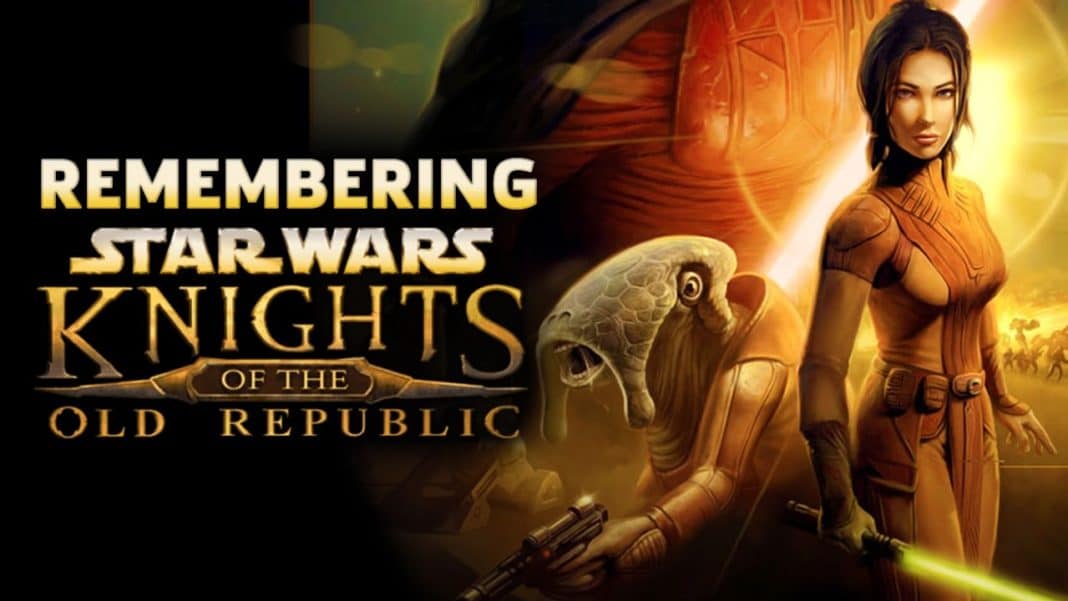 Aspyr Media is a name that is well-known in the porting community. The studio acts as a publisher and also helps in porting titles with their most prominent work being Star Wars: Knights of the Old Republic 1 & 2 to iOS and Android. However, the recent acquisition has revealed that the studio is working on an original product for the first time.

Aspyr Media got acquired earlier today by the Embracer Group for a hefty sum of upto $450 Million USD. However, amidst the acquisition, it was revealed that the studio is working on a project that has a budget of $70 Million USD.

This information along with a lot of other breadcrumbs have now made fans believe that the studio could be working on reviving Star Wars: Knights of the Old Republic 3.

An honor that should have belonged to Bioware, but it seems that the torch has been passed on to Aspyr.

In the press release by Embracer Group, there is a part that mentions the following:

This information along with EA no longer being the exclusive license holder of Star Wars games, opens up the potential for Aspyr to work on a new entry for the much beloved Knights of the Old Republic series. A series that hasn’t had a new entry in over 15 years.

To compound on this information, there is evidence that confirms the studio has hired a lot of ex-Bioware talent, especially ones who have a background in working on Star Wars: The Old Republic, an MMORPG.

In addition, the company’s official careers page has a ton of job openings for a lot of unprecedented positions in the company such as lead programmer, art director and more.

In addition, the position for Senior Cinematic Designer has one of the following requirements:

Any fan of a Bioware RPG will know that this is a core part of their game design.

It would make a lot of sense for Aspyr Media to make the next entry in the KOTOR series, considering the massive amounts of experience they have had in porting the game time and again to various platforms.

In addition, it was also rumored that the new KOTOR game will be developed outside of EA’s circle of studios and especially Bioware.

This is where once again, Aspyr Media is checking a lot of boxes.

For now, all we have is a few clues and some guesswork, we will have to wait for an official announcement in the future.