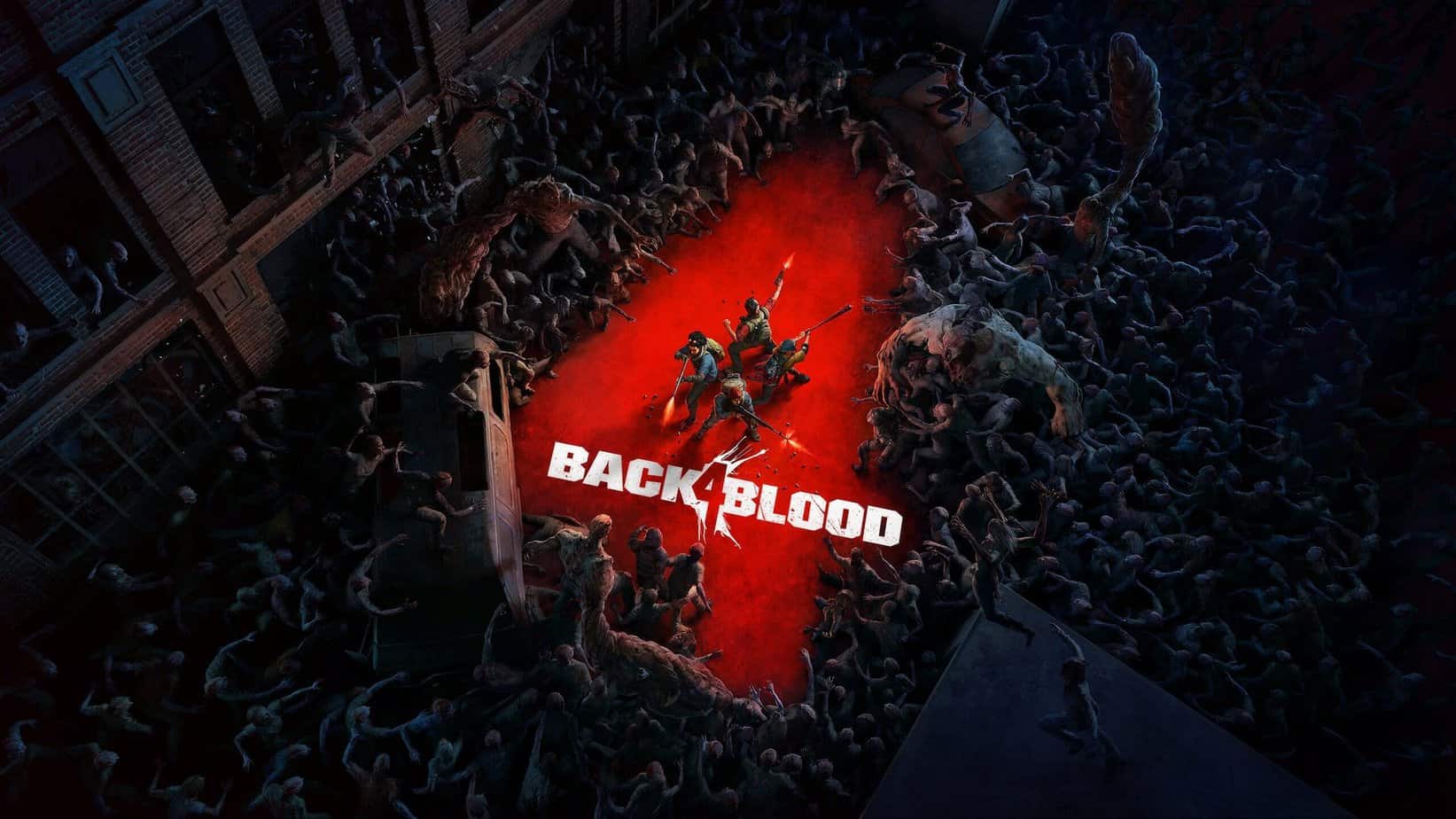 Back 4 Blood is a return to form for Turtle Rock Studios. A studio that has the creators of the Left 4 Dead games at the forefront of it. While the studio did try to make their own project with Evolve in 2015, and weren’t able to make the game match the acclaim of Left 4 Dead, Back 4 Blood is their second chance. Some fresh Back 4 Blood Leaks show us a fresh look at what to expect in the game.

Back 4 Blood Leaks show us a lot of game details

Back 4 Blood was recently shown off at the annual The Game Awards. A new IP that will be published by Warner Bros. and developed by Turtle Rock Studios, it seems that after spending years making VR games for the Oculus platform, the studio is looking to bring back the 4 player PvE survival genre.

Someone on Reddit is rampantly leaking the games assets and other information, going by the handle of Prestigious_Ad_1632.

Their latest leak contains a ton of content pertaining to the game.

In addition, the leaker also shares a ton of other details related to the game. In an extensive Pastebin dump, the leaker shares all pertinent details about the game.

The game is set to go into closed Alpha testing very soon, and if you have played any of the Left 4 Dead games, you already know what you’re in for. The reveal trailer shown at The Game Awards painted a vivid enough picture for us to give us confidence in Turtle Rock Studios avoiding the mistakes they made with Evolve.

While a lot of the leaks do give away the character bios, stage, weapon names, and other details, this is still a multiplayer focused game and doesn’t have much of an impact on players looking to play it. Unlike the Resident Evil 8 leaks.

Left 4 Dead is still one of Valves most beloved IP’s by fans and its a shame that the series will probably never get a third entry, among many other IP’s owned by the once beloved PC games developer. Perhaps the release of Half-Life: Alyx will motivate them to pick up the gaming magic again?