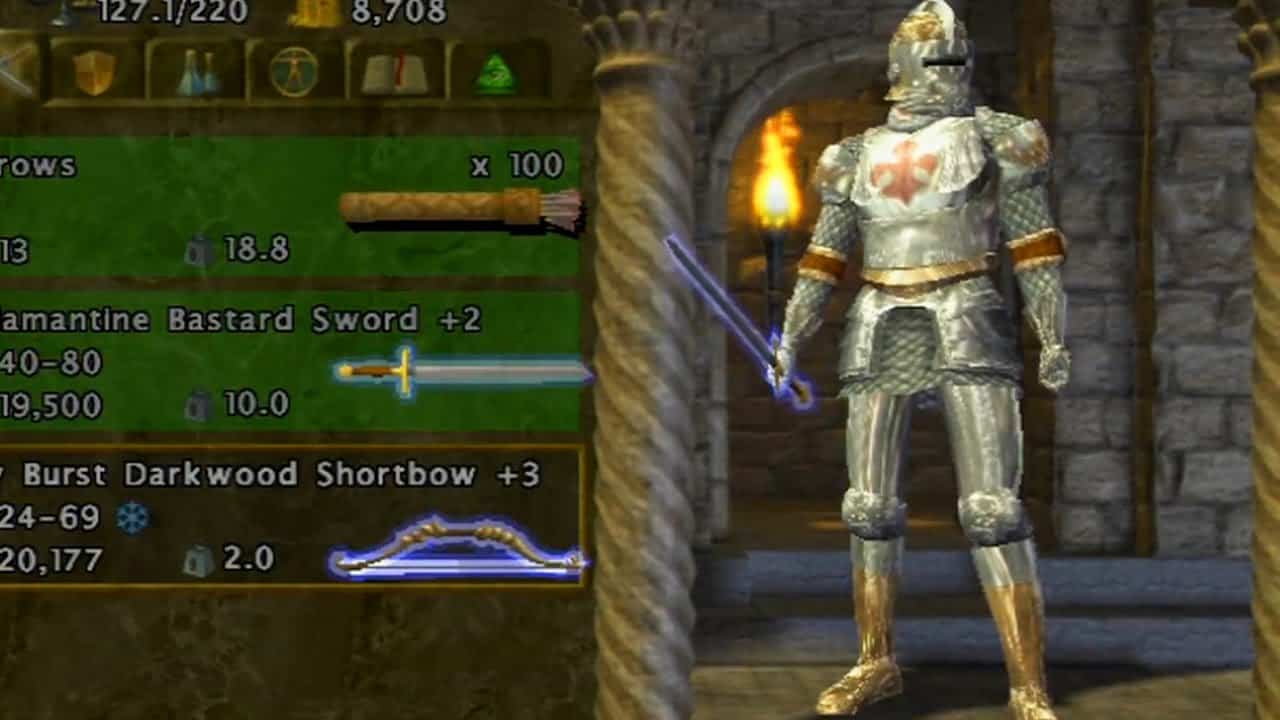 Baldur’s Gate Dark Alliance on the PS4 – A surprise visit

Baldur’s Gate Dark Alliance was a game that was very loved and was considered one of the finest titles in the series. While it is unclear on whether or not the game that was uploaded on the PSN earlier is the PS2 version of the game with updated resolution and textures similar to the recent Stubbs the Zombie remaster.

PSN releases is a twitter account that shares new uploads to the backend of PSN servers that may not yet be available for viewing by the end users. It’s up to the publisher to determine the visibility of the product and when to make it available for purchase.

On April 19th, Black Isle studio shared a Tweet that at time felt out of place, but with today’s tweet, could suggest that we could be getting the Stubbs the Zombie treatment but with Baldur’s Gate Dark Alliance.

Black Isle Studios helped publish a plethora of Baldur’s Gate games back in the early 2000’s, so it wouldn’t be entirely out of the realm of possibility to consider the idea that they could be remastering Dark Alliance for a modern day release.

Fans also speculate that the Xbox Titles could also be added to Microsoft’s Backward Compatibility program, but the appearance on PSN is still an anomaly.

All the information that we currently have is speculative and could lead to nothing for months on end. As such, we recommend taking the news with some grain of salt, particularly if you’re a fan of the series.

You can follow Black Isle Studios for updates and (hopefully) eventual news on the release of a new version of their revered title, perhaps this would encourage them to port their other titles to modern consoles?

Are you excited at the prospect of replaying the game? Let us know in the comments section below.