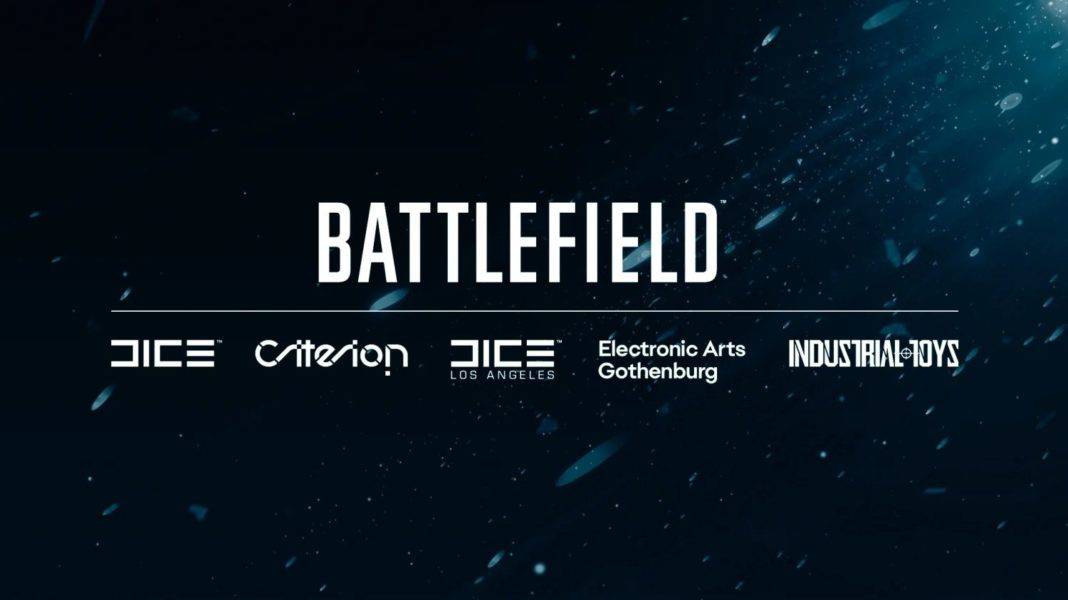 Battlefield 2021 (or whatever the final name might be) seems to be a game that can’t stop with the leaks. In the latest escapade, the game has had yet another major leak from what looks like a QA tester play session. These latest Battlefield 2021 Leaked Screenshots show a lot of the game and a look at the few vehicles and weapons.

Here is your latest look at the latest Battlefield 2021 Leaked Screenshots.

The resident Battlefield / Call of Duty leaker, Tom Henderson has already confirmed that these images are very real.

In addition, the Reddit thread that is discussing these screenshots has pointed out that the squad names are Romanian and EA Romania is responsible for a plethora of QA Testing for EA titles.

This helps gives the images further credibility. It also gives us an early look at the game outside of the CG trailers we have seen so far.

Battlefield’s official Twitter account did confirm that there will be a full reveal on June 9th. . It will be interesting and many fans are eagerly waiting for it.

Perhaps we will get an early look at the game on June 9th, with more at EA Play in July. Unfortunately, we know that EA will not be a part of E3 this year, so we will have to wait till 22nd July.

For now, keep your yes open for June 9th, which is when we can hopefully see some early gameplay trailers or at least get a first glimpse at the latest Battlefield entry.

This will be the first new Battlefield title we have gotten since Battlefield V in 2018, and with the new console generation out, EA could be looking to delivering a brand new multiplayer experience.