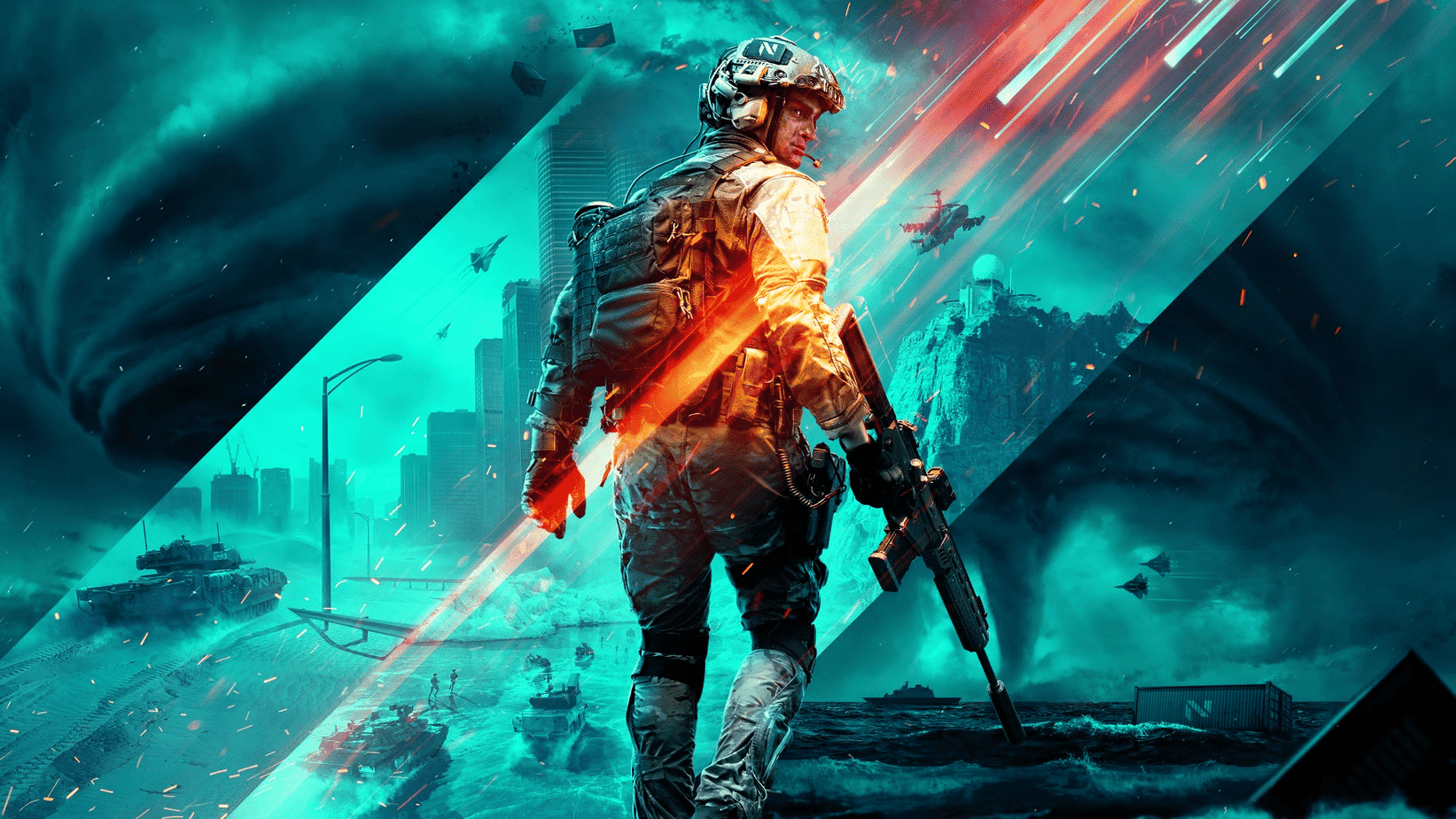 Battlefield 2042 is going to be the latest entry in the series after a near 3-year dry spell. After a lot of waiting and patience, the latest entry in the series is set to drop on November 19th, and will bring a plethora of changes with it that will bring the series to the future, and leave the World War era behind once and for all. The Battlefield 2042 Trophy List is here, and we can tell you that you’re gonna have to work for that trophy.

Battlefield trophies have always been a mixed bag, but they are for the most part, relatively easy to get. With Battlefield 1 and Battlefield V having some of the easier platinum in the series, Battlefield 2042 is all the easier as there is no campaign in the game. Just pure multiplayer thrill.

We once again shift our sights to PowerPyx, a name known in the PlayStation community who has shared the trophy list for the game.

While the list is nowhere near as easy as Guardians of the Galaxy’s list, there is nothing out here that you won’t get from playing the game naturally. Later in the list you will see a few challenging ones like traveling a certain on your feet and in vehicles, you are already going to be doing that while playing the game, so you might as well forget the trophies as you might unlock the platinum trophy without trying.

The only real difficult trophy that is outlined here is getting 7 kills in a single life with the Ballistic shield, which PowerPyx says could potentially be farmed in empty servers with a friend which is how players have been able to farm equally challenging trophies in previous games.

The list is by no means a walk in the park, but this is one trophy list you will do without even knowingly going for the trophies, as you will have to play with all the specialists and get certain tasks done with each of them.