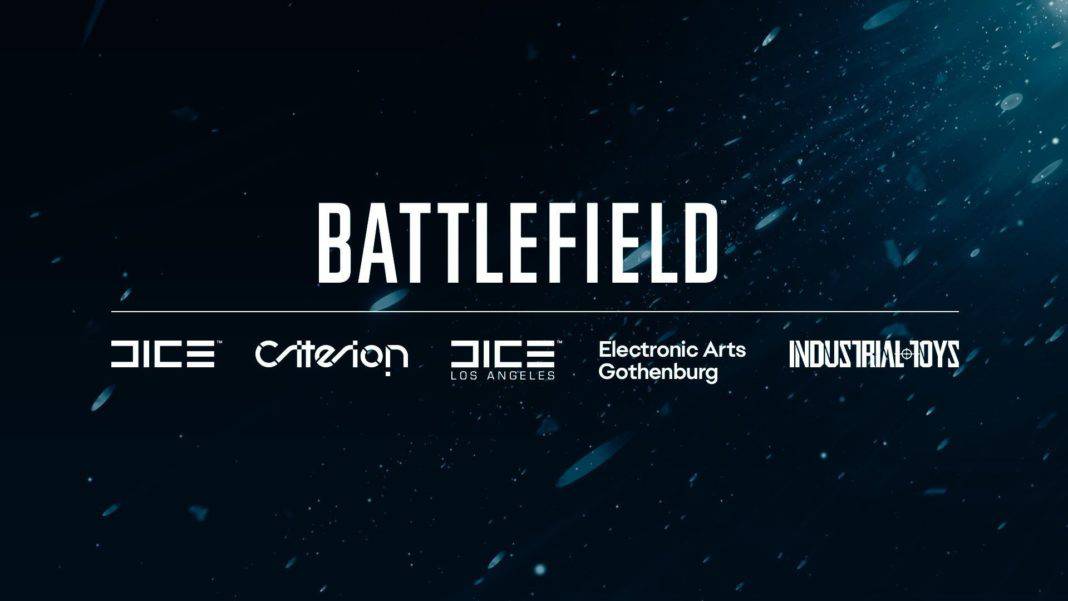 Whether you like it or not, the highly anticipated Battlefield 6 Trailer leaked in the most unexpeted and perhaps unprecedented manner imaginable.

While we have had a series of images constantly make an appearance, someone has taken the time to compile all of the images into a moving gif.

Unfortunately, the trollface watermark at the center is still prominent, and Tom Henderson has confirmed that this new leaked gif trailer is indeed 80% of the trailer.

This could mean that all this time, EA was gearing up for a teaser trailer if anything.

With constant rumors and indications that EA would release a new trailer for Battlefield within May, EA and DICE remained hush regarding any news about Battlefield outside of investor meetings.

While we still have no idea about any of the other details surrounding Battlefield or Battlefield 6, whatever the new entry may be called, it is worth noting that perhaps we might see something in June.

While a new Battlefield is something fans would welcome dearly and thoroughly enjoy, we can hope that EA and DICE learn from the mistakes of Battlefield 1 and Battlefield V. We already know that Battlefield is going to take place in modern era, so that’s already a good start.