Bayonetta English Voice Actress May Not Be Part of Bayonetta 3 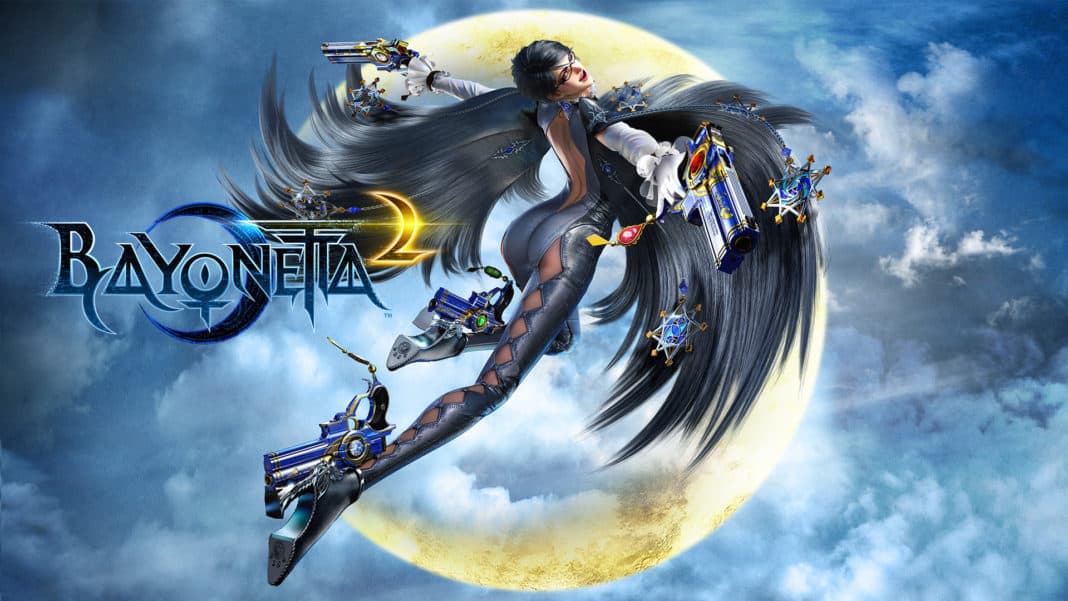 it seems that Bayonetta’s English voice actress may not be a part of Bayonetta 3. According to a very cryptic tweet from Hellena Taylor, the voice actor for Bayonetta for two entries, her latest tweet is sending some bad signs with fans.

Bayonetta English Voice Actress May Not Be Involved in Third Entry

it seems that Bayonetta’s English voice actress gave a reply to a fan’s tweet, relaying gratitude for her vocal talent being a part of Bayonetta’s character. Hellena chimed in with a reply stating “Well you might have to”.

This could only mean that the English voice behind everyone’s favorite umbran witch may not be a part of Bayonetta 3.

Bayonetta 3 is indeed an enigma of a game. It was announced with great excitement at the 2017 The Game Awards with a simple teaser trailer, and ever since then, Nintendo and Platinum Games have only been giving follow-up tweets giving fans assurance that the game’s development is proceeding smoothly, but since then, we have also had no new trailers or materials for the game.

While we have complete confidence in Platinum Games ability, it is unusual that a game following this much fame and fan following has yet to get a new piece of media, in almost 4 years since its announcement, and of course, this is beginning to make fans worry.

While Hellena may have hinted that she isn’t involved in Bayonetta 3, this could also mean that Platinum is going the same route that Hideo Kojima did with Metal Gear Solid V: The Phantom Pain.

The 2015 title managed to replace David Hayter as the long-standing voice of Snake with Keifer Sutherland. Perhaps the developer has other plans for Bayonetta in the threequel.

For now, all we can do is wait for news and updates regarding Bayonetta 3.