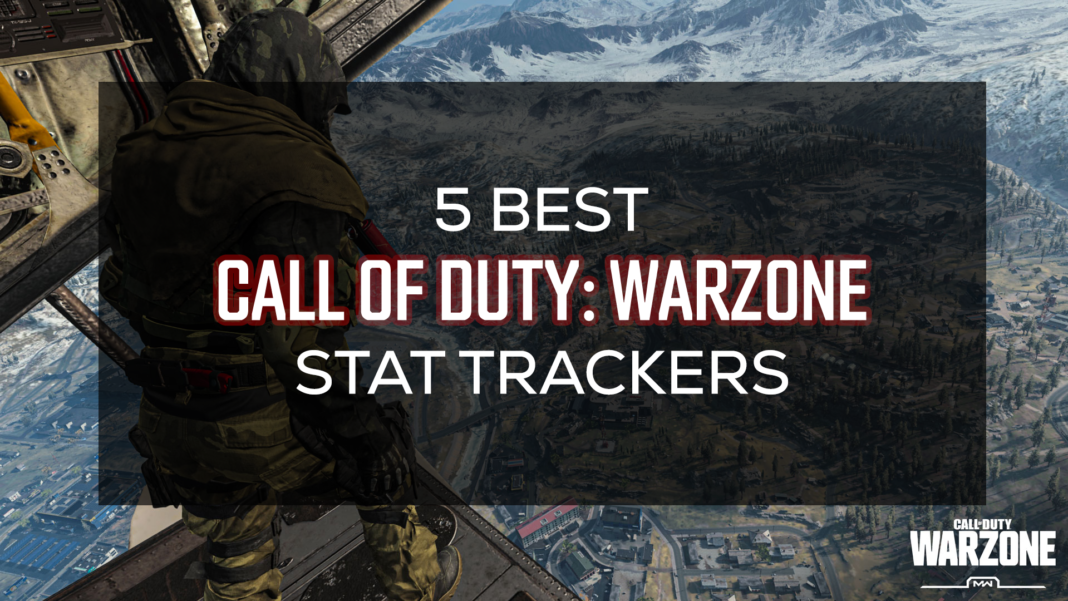 Call of Duty: Warzone is undoubtedly one of, if not THE, biggest multiplayer battle royales of our time. The game has been out for a few years now and continues to be featured amongst the top five battle royales in every list you’re going to find on the internet. And, if you’re one of those players and have been playing for more than a few months and are awaiting the release of Warzone 2, you’re probably going to want to look at your profile stats. This is where stat trackers come in.

What is a Stat Tracker?

Activision has done a pretty job at incorporating basic stats in their game, but if you’re looking for a complete breakdown of everything from your win percentage to your damage per game, you’re going to need a third-party app. Stat Trackers are third-party applications that use an API provided by the developers of the game, Activision, to access player information and statistics that the game itself does not show. These trackers help Warzone players move past the basic statistics shown in their in-game profiles and get an in-depth view of their lifetime achievement and how they fare against some of the best players in the game.

Here’s our take on the five best Warzone stat trackers out there.

Adds pros and friends to favorites for easy access

Decent number of features even in the free access version

In-game and stream overlays are available

Lost its best feature due to Activision’s Cease and Desist

WZ Stats is undoubtedly the best Warzone stat tracker out there. It’s so good that the tracker previously received a cease and desist from Activision when it was called Warzone SBMM tracker. The tracker had a lot of the usual things you’d like to track, but apart from that, it also had a feature allowing you to see the quality of their lobbies. This became troublesome because it directly contradicted the dev’s statement saying that Warzone did not have skill-based matchmaking.

But one cease and desist warning later, we now have WZ Stats. This new tracker features all the tools that were previously a part of SBMMWZ, minus the skill-based tracking features. It helps you track your KD, wins, kills, win percentage and helps you compare these stats with other players. Some features are locked behind a paywall and are a part of WZ Stats’ premium version, but the app is still pretty amazing on the free version as well.

Comes with a stream overlay and companion app

UI is a bit overwhelming

CODStats.net is a one-of-a-kind stat tracker loaded with hundreds of metrics that other trackers just don’t have. Starting with the main profile overview, you’re getting all the standard profile stats. Apart from that, they also highlight a player’s favorite guns along with the time of usage, KD ratio, accuracy, and headshot percentage using that weapon. If you switch over to the weapon’s tab, you’ll get a breakdown of a player’s performance on every individual weapon in the game.

But, probably the best aspect of the tracker is the profile cards you can generate for your account. It exports KDA ratio, accuracy, win rate, and favorite weapons into a card that you can share with your friends.

Has a mobile app

Not as feature rich as WZ Stats

COD.Tracker.gg is a stat tracker created by Tracker.gg. If you’re not familiar with Tracker.gg, it’s the single biggest vendor of stat tracking apps for games such as Valorant, Fortnite, Apex Legends, Destiny 2, and of course, Call of Duty. And their use of Overwolf’s existing infrastructure just makes things that much sweeter.

This stat tracker has a much cleaner user interface which makes accessing the plethora of options a lot more convenient. You’re getting all your stats like damage per game, deaths, downs, average lifetime, and total play time, and all of these stats are divided based on your individual performance in Battle Royale, Resurgence, and Plunder. These stats are also compared against other players, and you get a percentage showing how good that stat actually is.

Individual breakdown of your recent matches

Shows your performance with regular teammates

Stats limited to the current season

WZRanked is an amazing tracker that, if not plagued by its confusing UI, could have been much higher up on this list. It gets easier the more you use the site, but it’s going to make you feel lost at first. Anyways, the main profile section shows a breakdown of your recent matches, which includes your placement, your K/D average, and your actual score. If you enhance a match, you’re going to see details of the entire board, who won, the weapons they were using, and their kills.

As far as long-term stats are concerned, the game gives you a bunch of graphs that you’re going to have to interpret. But the worst part here is probably that you can only view stats for the current season. This has severely halted WZRanked’s success as a COD tracker, and it would have been ranked much higher if it had support for previous seasons as well.

Who doesn’t appreciate a trip down memory lane?

Complete comparison between weapons to find the best loadout

No personal stats, but that’s not really the purpose of the tool

This one is a little different from the other stat trackers mentioned on this list. Instead of giving you the stats of your personal profiles, it gives you a complete rundown of the performance of every single weapon in the game. True Game Data is the brainchild of Anthony Zachman, a data analytics expert with a liking for Call of Duty. Every single piece of information posted on this website was personally created by him at 240 Hz/FPS. This data is constantly updated to ensure that you have the most up-to-date information on the website.

You can try out all kinds of custom loadouts on their visualization tool, which generates a graph comparing the time to kill over varying distances for each weapon.

To wind things up, we’d like to give you guys a reminder that Activision doesn’t really like it when third-party apps use their API to provide information that they’re not comfortable revealing. For instance, Activision has sent out cease and desists to trackers that used to display hidden stats of streamers. This was a nightmare for them to deal with since it revealed a lot of streamers that were getting boosted while comprising others to stream sniping since it revealed the times they were usually playing off streams.

So, if your favorite tracker gets banned, you can always revisit this site and look for more. We promise to keep this blog updated! 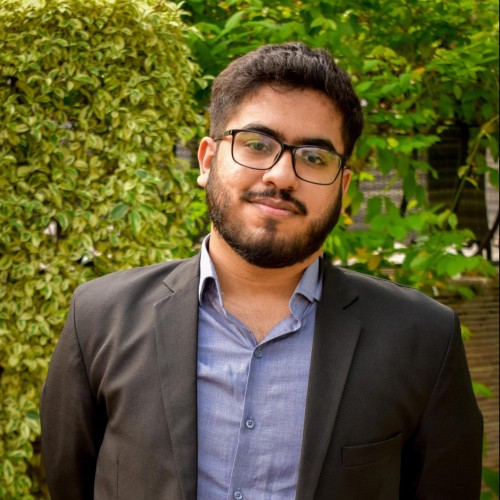