Biomutant Tips You Need To Know 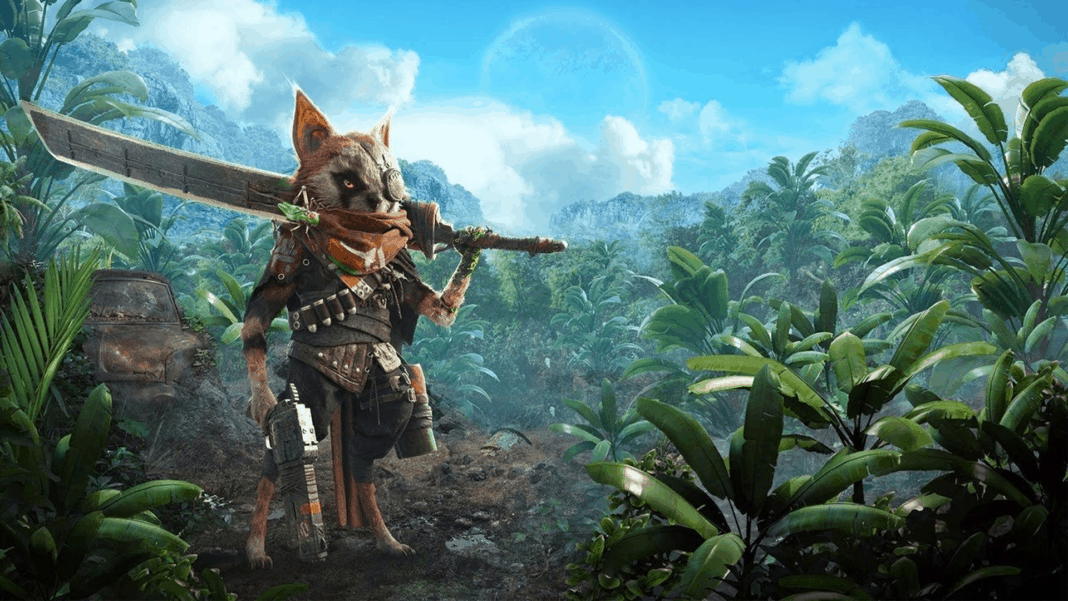 Biomutant is right around the corner, and we all can’t wait to play it. Before hopping into the game, here are 5 Biomutant tips to help you on your journey.

Biomutant shares some similarities with other RPGs, but it also has its own unique mechanics. Some of these mechanics aren’t as obvious as they may seem. It may take you a little while before you discover these mechanics on your own.

These tips will help you become better equipped with knowledge as you explore the world of Biomutant. Surely, you’ll be able to learn a thing or two that will assist you on your adventure.

5 Tips You Should Know Before You Play Biomutant

You Can Change Your Appearance Mid-Game

Being able to change and pick your appearance is very common in role-playing games. Some people spend a very long time trying to customize and build their character according to their preferences.

You can do this multiple times, so you aren’t restricted to only one look. You can change your appearance, but you cannot change breeds, so make sure to pick one that you really like. I suggest focusing more on the stats and attributes when creating your character and just change your appearance later on.

Changing your appearance doesn’t affect your attributes, so you can pick any look you want without affecting your stats. This is one of those tips that you should definitely know before you start playing Biomutant because it saves a lot of time during the character creation process.

Looting and Selling Tips in Biomutant

Looting is very important in Biomutant. The game’s Art and Creative Director said they made sure that all weapons and armor are available to all classes. Nothing is exclusive to any class allowing you to change your weapons and armor at any point you choose.

Always be on the lookout for specific boxes that glow in different colors. These contain items with rarities based on the color of their glow.

Looting everything isn’t exactly something new. Tons of players loot everything in RPGs and hoard a ton of different items. However, hoarding high-level armor and weapons isn’t the best way to play Biomutant.

Of course, you can still hold on to these items for hours before using them. But, the best thing to do is sell them since they can get you a pretty hefty sum of money. You can then use the money to buy items that you can currently use.

Remember to sell and not dismantle. Dismantling any piece of armor grants you the same materials, regardless of the level. Selling is definitely the way to go. Don’t be afraid to sell high—level items, especially early on into the game.

Double jumping is a mechanic available in various different games. It helps you reach areas that you wouldn’t be able to reach using only one jump. It’s a very helpful mechanic not only while exploring but also during combat.

You can use double jumps in various ways, reach a higher glide point, dodge specific attacks, stay in the air longer, and the list goes on. However, in Biomutant, you can also use double jump off of walls.

Simply jump onto a wall, jump off the wall, and then hit jump again to perform the flip. This allows you to reach certain areas that you cannot reach using only your regular double jump. It’s not clear yet whether this is an intended mechanic or a bug that needs fixing. It’s definitely a helpful thing and something you should keep in mind when exploring certain areas.

Biomutant Tips for Auras and NPCs

Biomutant is a choice-driven game. Each decision and choice you make during dialogue or at specific points during the game falls under one of the two Auras. The two Auras are Light and Dark and are represented by pixie-like creatures.

Even though they may be some morally wrong choices or decisions in the game, Experiment 101 emphasizes that there are no right or wrong choices. These Auras represent the way you react and approach different situations.

Your Aura changes throughout the game and affects how you interact with NPCs with the same or different Aura. Even though you may have a different Aura with other NPCs, you should still try and talk to every NPC you see.

NPCs also play a big role in the game. Certain NPCs can give you access to hidden or secret areas, crafting items, weapons types, and even mounts. Certain Tribes and NPCs can be hostile or ignore you depending on your reputation/ Aura.

Be sure to keep track of your Aura since this is the main factor that significantly affects how you interact with the different NPCs and how the story progresses. This tip is good to know before you play Biomutant since you can plan ahead, which Aura and which decisions you should take.

Due to the open-world nature of Biomutant, sometimes two different groups of enemies attack each other when they cross paths. This mechanic is very similar to Monster Hunter’s Turf Wars. A Turf War occurs when two large monsters meet in a large area. They then turn to fight each other, completely ignoring you.

Sometimes while exploring the world, you’ll run into two different enemies fighting each other. During this, they’ll completely ignore you until you attack either of them. Make sure to take advantage of this by waiting until one of them takes some significant damage.

Be careful when trying to attack them since they will turn on you immediately. Don’t attack both groups simultaneously since it will be much harder to deal with multiple groups attacking than only one.

Those are our 5 Biomutant tips before you play the game. Hopefully, you can apply a thing or two to your Biomutant experience. At the end of the day, it’s still important to try out different things and learn new things on your own.

Biomutant is available starting May 25th for Xbox One, PlayStation 4, and PC. With the PlayStation 5 and the Xbox Series X/S versions confirmed but still has no specific release date.