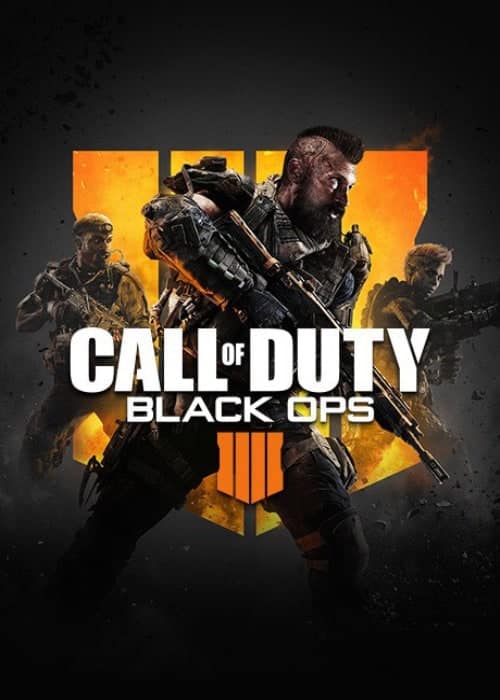 It seems that some early footage of what Black Ops 4 Campaign Footage Leaked from Reddit and on to the internet. While the footage looks like it is in its early stages of testing, it shows what could have been if Black Ops 4 went through with a campaign mode to go wit hthe multiplayer experience.

It seems that some fresh footage of the Black Ops 4 Campaign Footage Leaked on the internet, courtesy of Reddit.

The video shows rough models and NPC’s following scripted events, but other than that, there are no proper details on what the campaign could have been or if it had any ties to the Black Ops lore after Black Ops 3.

Black Ops 4 is currently the only main-line Call of Duty game to completely skip a campaign mode. It was Activision experimenting with the idea of releasing a completely multiplayer centered version of Call of Duty.

The game featured a robust new Zombies mode, multiplayer, and the introduction of Battle Royale into the world of Call of Duty, which was further improved by Call of Duty Warzone.

Thankfully, Activision learned from their mistakes and integrated campaigns back into the game. With 2019’s Call of Duty Modern Warfare. A soft reboot of the original franchise.

The footage comes from Reddit user ForeverDexus. They haven’t shared their source for the footage and say that they found it after a lot of digging. Perhaps there is more where this came from, but its safe to say that there is not going to be much found as Activision wanted Treyarch to focus exclusively on the multiplayer aspects of the title.

With Call of Duty Black Ops Cold War being the latest speculated title in the series, we mgiht eventually see the return of the Black Ops story, but it won’t be taking place in the future. It might go back to its boots on the ground approach which has been made popular once more thanks to the efforts of the latest Call of Duty Modern Warfare.

What are your thoughts on the footage? Let us know in the comments section below!