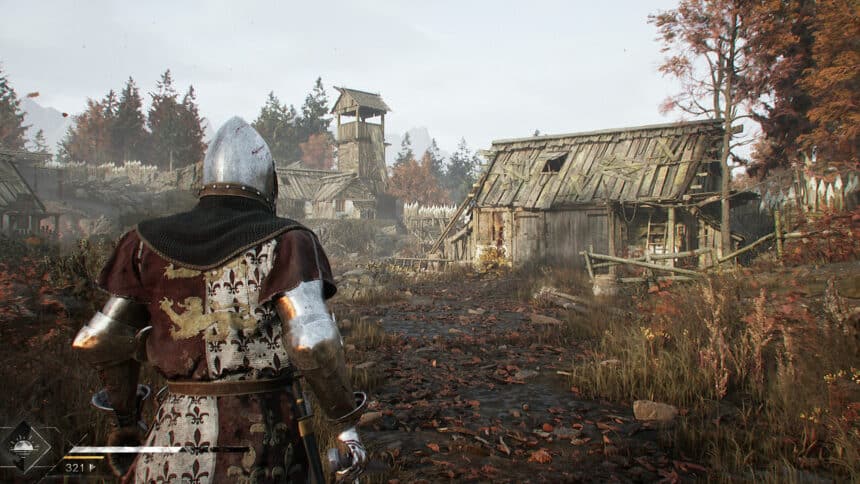 Blight: Survival is an upcoming medieval, co-operative, action-horror rogue-lite from Haenir Studio. Just two people are developing the title, and the footage shown so far looks absolutely stunning. It seems the game is coming to PC for now, as only the Steam page is up, but we don’t think it’s releasing anytime soon. It’s an interesting mashup of genres and supports up to 4 players co-op action where you’ll hack, slash, stab, tackle and execute monsters and men. Here are the Blight Survival System Requirements revealed so far.

At the moment, only minimum requirements have been revealed, but give us a decent idea of what to expect. For now, if you’re looking to play the game at lower settings and likely target 30 FPS at 1080p, you need something like a GTX 670 paired with an i5-3470. You also need a total of 20 GB to install the title, and just 4 GB of minimum RAM is needed.

The footage revealed so far shows “Pre-Alpha” gameplay. Despite that, it looks quite impressive, and it will be interesting to see what the recommended specifications look like.

We will update this when the full requirements are available.

You can add the game to your wishlist on Steam. There is no release date as of yet, and we doubt it’ll release in early 2023 because it’s possible that this reveal was tied to hiring.

Check out the official gameplay reveal trailer below, which shows a good chunk of stabbing.

While Blight: Survival has only been announced for PC at the moment, the developers aim to bring it to current-gen consoles as well.

What do you think of the Outlast Trials System Requirements? Are you excited about the upcoming game for PC? Share your thoughts in the comments below.