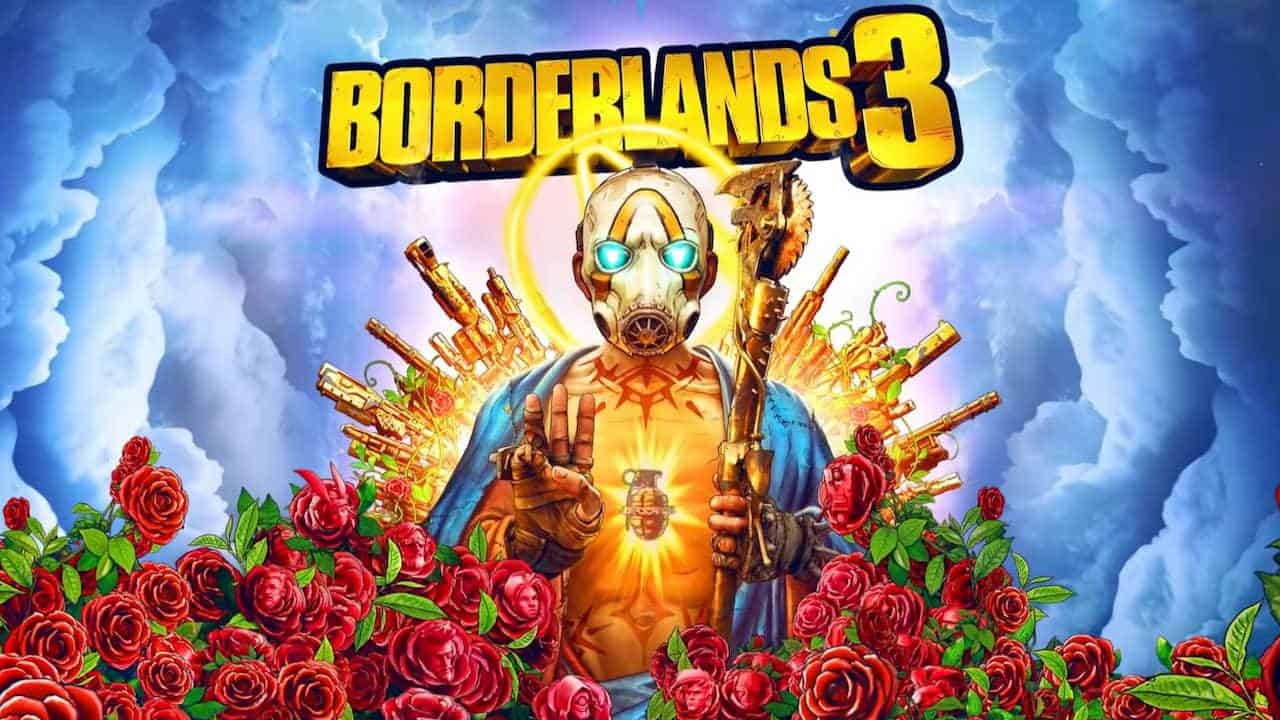 It seems that Borderlands 3 Directors Cut For Nintendo Switch has gotten a rating by the Pen European Game Information (PEGI) ratings board. This means that the game has been rated for release in that particular region. With the DLC set to drop later today, will this mean a surprise announcement for Nintendo’s console?

According to the PlayStation Blog, the directors cut is set to drop on April 8th.

While many people are skeptical of the aged console being able to run the game, as we discussed yesterday.

Many fans speculate that the game will be playable via Nintendo’s cloud gaming solution, similar to how Hitman 3 & Control is able to run on the console, but this would be bad news for users who don’t have data centers locally.

Borderlands 1, 2, and the Pre: Sequel are already available on the Nintendo Switch via the Legendary Collection, it was only a matter of time before fans would expect the third entry on the series to attack the console.

Borderlands 3 released in September 2019 and has since then garnered a lot of attention. The entry is a sequel to Borderlands 2 which released back in 2012 and has mentions of the events of 2014’s Borderland’s: The Pre-Sequel.

While the PEGI listing does mention the Nintendo Switch version releasing on the same day as the other systems, we are curious to see if the developers are going pack a mammoth of a game into a game cartridge, and also make players download additional game data.

For now, until the announcement, are you excited at the prospect of seeing Borderlands 3 Directors Cut For Nintendo Switch? Let us know what you think in the comments section below.