BossLogic may have just confirmed Injustice 3 with Watchman art 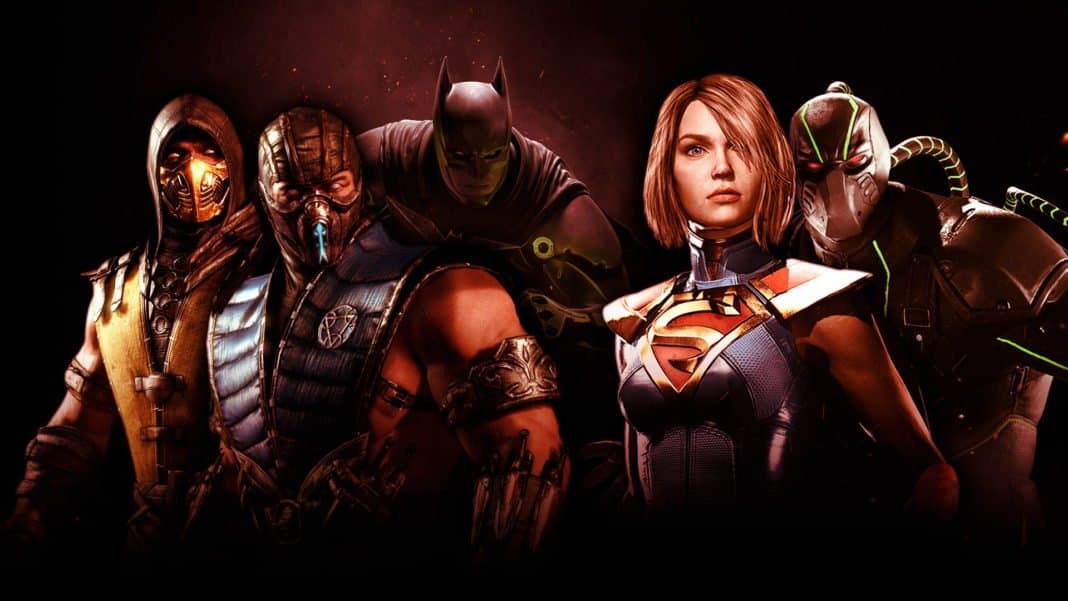 BossLogic is a famous artist who has done a lot of work with video game companies in the past. He recently posted a very direct image and mentioned Ed Boon in the tweet. With Tom Taylor and Ed Boon attending the DC Fandom happening on August 22nd, it is very possible we will see Injustice 3 happen there as well.

Injustice 3 – The sequel fans have been waiting for

In an earlier report, Tom Taylor was teasing some very cryptic images of Injustice 3. In recent days, Tom Taylor and Ed Boon are both confirmed attendants of the upcoming DC Fandom, a virtual comic-con like event where DC related media will be shown off.

Ed Boon was already going to be there to show the highly anticipated and much rumored Mortal Kombat 11 Kombat Pack 2 trailer, but Tom Taylor being there could only mean Injustice related news.

Tom Taylor is the head writer for the Injustice comics, and as we previously stated, the comics release always pre-date the games release.

BossLogic posted this peculiar poster which shows Injustice 3 made with Watchmen art.

One would be quick to dismiss it, but BossLogic was also the artist who did a livestream of the Assassins Creed Valhalla reveal by making the entire scene via a Livestream on YouTube.

It wouldn’t be unheard of for him to make a return with Injustice 3.

Injustice 2 released in 2017 and with the next-generation of consoles around the corner, now would be the best time to leverage the power of cross-gen gaming for Nethrealm Studios.

There was also a job listing that was looking for talent to work for Injustice on the next-generation of consoles.

We know Ed Boon has plans for supporting Mortal Kombat 11 for the long haul, this means that the studio has plans of carrying the fighting game into the next-generation as well, but will Injustice 3 accompany it is now the burning question.

What are your thoughts on the whole affair? Would you like to see BossLogic return for Injustice 3 art? Let us know in the comments section below!