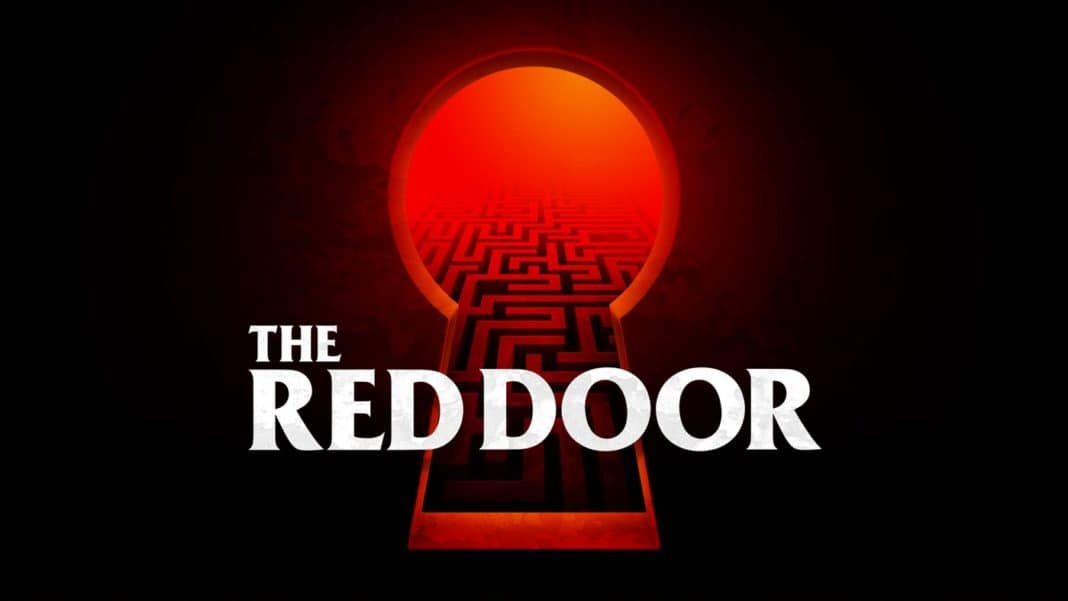 The Call of Duty 2020 Alpha ‘The Red Door’ is now on the Windows Store and is listed for the Xbox One. It has all the same trademarks of the first sighting on PSN but Activision Publishing inc. is the publisher of the game. An ominous description also complements the listing.

Call of Duty 2020 Alpha – are we getting closer to a reveal?

It seems that Activision has listed the Call of Duty 2020 Alpha on the Windows Store, albeit with a slight addition. The game now has a description that reads:

There is more than one truth. If you go looking for answers, be ready to question everything and accept that nothing will ever be the same. The Red Door awaits, do you dare step through it?

The game is published by Activision Publishing Inc. which further cements that this is definitely Call of Duty, and the name of the Alpha itself is from Paint It Black by the Rolling Stones, a song used in the Black Ops 3 reveal trailer.

The game clocks in at a massive 81.5 GB which fits the current Call of Duty trend of having massive sized games hosted on the digital stores.

We already have enough hints about the game from various insiders, including the game being a soft reboot of the 2010 original, in the same tone as Modern Warfare (2019).

Many insiders have previously claimed that the game will have a Cold War Setting, but we know from the PSN listing that the game is known as Call of Duty Black Ops, according to a leaked title card that was extracted from the PlayStation PKG files.

We are now entering the longest period without Activision officially acknowledging the existence of a Call of Duty game. While updates for Call of Duty Modern Warfare are still being delivered, the company is determined on keeping us in the dark about this years entry.

The first reveal of a game within a game?

There are also rumors which indicate that this years Call of Duty could be revealed via an in-game event, similar to Fortnite. It sounds absurd but that is the best guess that many insiders are now making.

This is definitely our best guess as well, as Activision hasn’t shared plans of hosting a digital reveal event for its games. With Ubisoft recently conducting theirs.

What are your thoughts on the update of Call of Duty 2020 Alpha? Let us know in the comments section below!