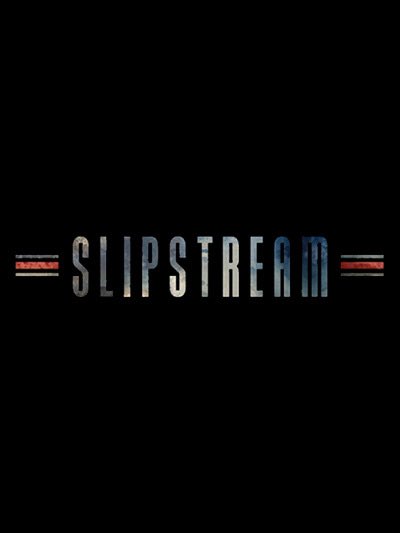 A mysterious new PSN listing has surfaced which could give us the first hint of the yet to be announced Call of Duty 2021 Release Date. While Activision is in very hot water right now and is facing a lot of jeopardies, the listing has no name or details attached to it, but a November release date for a title that is rated M.

While a Call of Duty 2021 Release Date and announcement still evades fans and gamers alike, we are only 3 months away from what is meant to be the annual release of a new entry in the series, with no details released publicly yet.

The leak comes from Renka_Schedule, a Twitter user with a reliable track record for leaks and games, particularly in the world of Japanese games, but does now and then post western game leaks.

It’s worth noting that the reason we suspect this is Call of Duty is because of the November release date, PS4/PS5 as platforms, the publisher is Activision, and the game is rated M which is the normal rating for a Call of Duty game.

As far as we know, no other game from Activision is slated for a November release date yet.

Call of Duty Black Ops: Cold War was released on November 13th, 2020. This does help with giving us an idea that there is a strong potential for this game to be Call of Duty 2021.

While the rumors surrounding Call of Duty 2021 are far and wide, we still don’t have any concrete details on the game as of yet and don’t know anything that can be useful for us.

We still don’t have any details from the developers or the publishers about what to expect, but rumors suggest going back to the 2017 title, Call of Duty WW2.

What are your thoughts on the listing? Let us know in the comments section below!