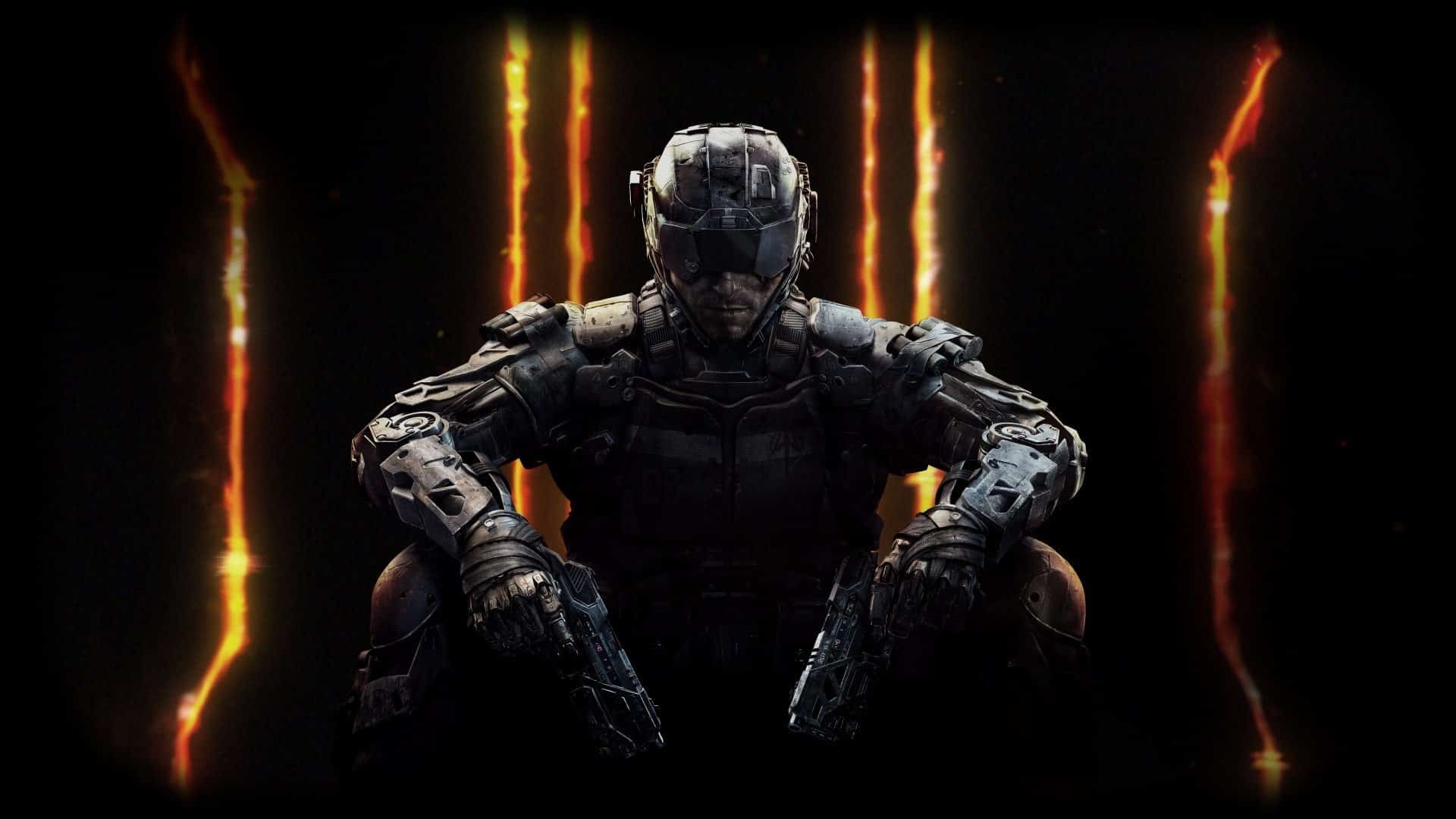 The Call of Duty franchise is no stranger to leaks, and even their latest entry had tons of information out in the open before an official announcement. For whatever reason, most content related to the franchise makes its way to popular social media sites, Reddit, and even YouTube.

One of the more recent prominent leakers, that goes by the Twitter handle RalphsValve has teased something related to Call of Duty 2023. He was responsible for the leaks of the next entry in the series, Modern Warfare II. His leaks were further corroborated by multiple leakers like om Henderson, VGC, Okami, and more.

They first shared an image of the promotional material of the Black Ops franchise, which you can see below.

This was followed by another tweet hinting at the time period of the upcoming shooter.

So, piecing two of these together, we can deduce the following.

Another prominent leaker, Tom Henderson also teased that the 2023 title will be futuristic. Here is their tweet from September.

Now, obviously, even with the credibility of both leakers, we urge players to take these with a grain of salt. Activision has obviously not announced anything so early, and we’ll actually see possible teases after Call of Duty 2022 comes out, which is a long way from now.

What do you make of all these tweets? Are you excited about the next entry in the Black Ops series? Share your thoughts in the comments below.