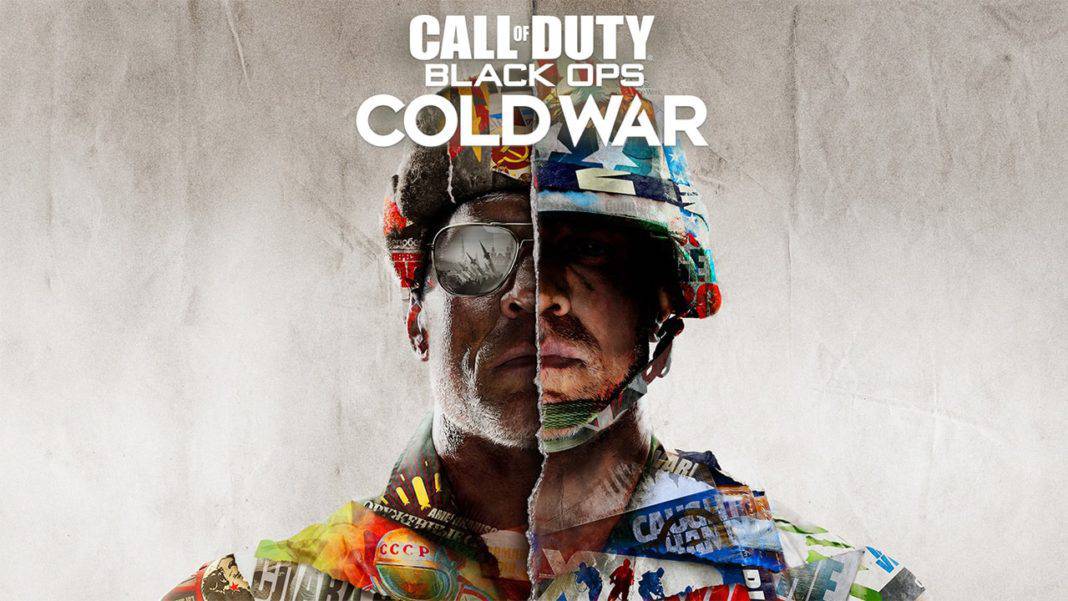 If you’ve been waiting for the official numbers for Call of Duty Black Ops Cold War File Size, you’re in for a treat as Activision has confirmed all of the file sizes for all the platforms the game is going to release on.

According to Activision’s website, the game is going to be very hefty when it releases. Here are the official numbers that we have taken from the official Call of Duty Website:

There is a silver lining here, players can choose to uninstall specific game modes if they wish to. This means you can delete the campaign, or zombies. The obvious choice here will be for campaign once you have got all the relevant trophies/achievements for it.

They also updated the PC file size which we previously reported.

The PC version now only needs 35GB for multiplayer only, 82GB for the full game, and 125GB for the game on Ultra graphics which includes RTX.

Keep in mind that these sizes will continue to grow as updates and new content releases for the game. Especially with the addition of a zombies mode, Activision could bring back DLC packs which was missing in Call of Duty Modern Warfare (2019).

In addition, Okami13_ adds in that the current file sizes don’t include Call of Duty Warzone.

Considering the slender sizes of the next-generation consoles, it seems Activision is going head-first with keeping their games at massive sizes despite other companies making games that range in the 60-70GB range.

In the previous generation, we saw games like Battlefield and Call of Duty soar upwards of 100GB+ but this was easily remedied by buying a 2TB or higher storage option, but with the current prices of SSD’s fans will find their hard drives quickly filling up.

With the new information on Call of Duty Black Ops Cold War File Size, are you still eager on playing the game on the next-generation? Let us know in the comments section below!