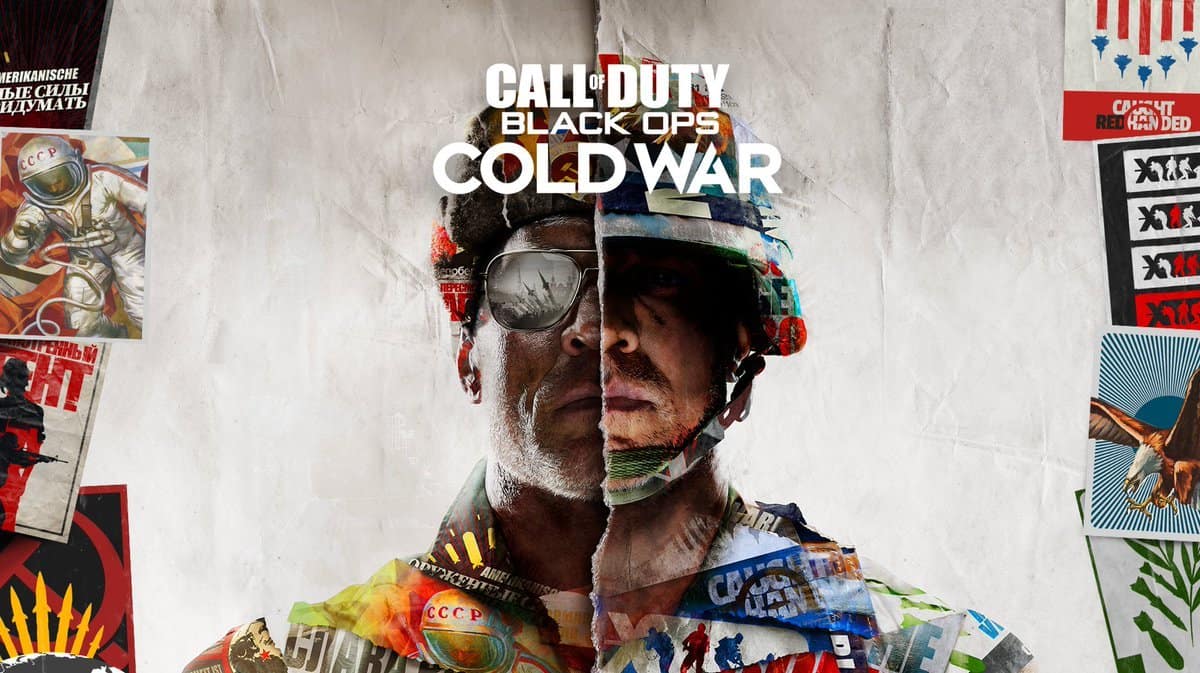 Some early Call of Duty Black Ops Cold War Footage Leak shows us an early look at the multiplayer, and the zombies mode. There is no major spoilers here so you can have a quick look at the stuff.

Some early copies of the game have already broken their street date and while the campaign mode is locked out, people are still posting videos of the multiplayer with bots and the new zombies game mode.

You can see even more footage, the two videos in the multiplayer, Checkmate and Garrison.

These games are played against bots and the load outs that players have is limited to the stock loadouts as players can’t create custom loadouts yet.

In addition, the game could take as much as 190GB on the Xbox Series X, but the good news is you can choose what to and what not to install:

We already knew about the file sizes ahead of time, but to actually see the game take up this much space at launch is appalling.

When most other games are launching at near to a 100GB, the Call of Duty Series continues to break past the 100GB mark and always make fans break the bank for extra storage or making space for updates by making them delete a game or two off their hard drives.

Hopefully as the generation progresses, Activision can take a page from other developers and learn how to bettter shrink their game sizes to fit the new SSD standard which is currently tied at 1TB, 825GB and 512GB for the Xbox Series S.

If this trend keeps up, people will have a hard time keeping multiple Call of Duty games on their hard drives at once.

What are your thoughts on the leaked footage and the file size? Let us know in the comments section below!