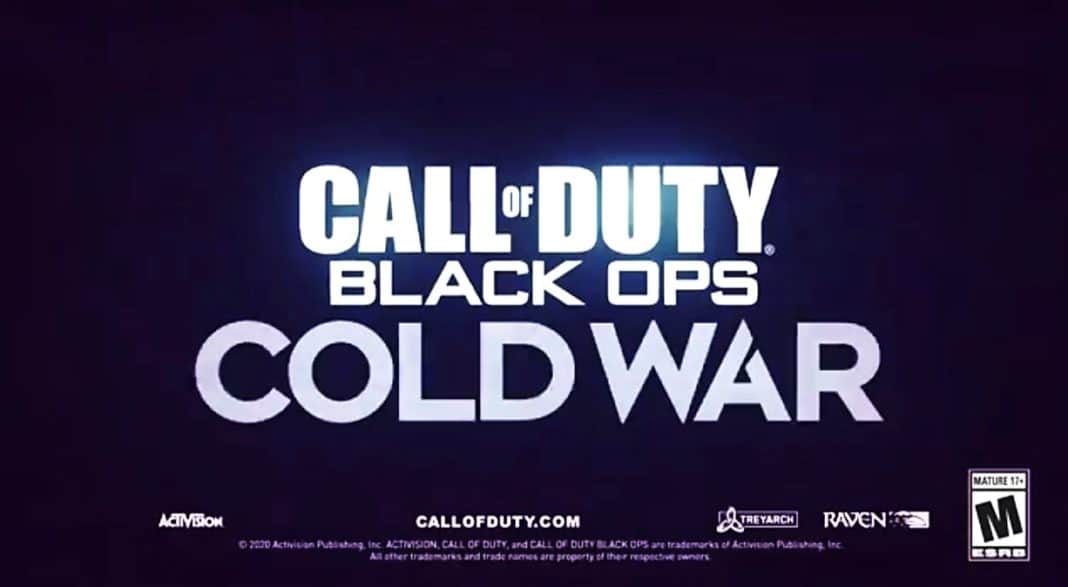 The day fans have been waiting for is finally here. After many months of patiently waiting, Activision has finally lifted the curtain off and has given us a first look at the Call of Duty Black Ops Cold War Gameplay reveal trailer. It’s good old Call of Duty that keeps you grounded and introduces a dark, gritty, yet familiar feeling.

After a plethora of leaks, constant teasing and a series of annoying ARG’s, the moment gamers have been waiting for is finally here.

A lot of what has been shown lines up with yesterdays leak.

All in all, Call of Duty Black Ops Cold War is a game that is set to put the series back on the map, and unlike Modern Warfare is continuing the 2010 sequel instead of completely rebooting the series.

This is a wise move as the 2010 original is still an outstanding masterpiece and it does seem that fans have gotten tired of the futuristic Call of Duty full of running and jumping.

Here is an overview video that further talks about the game:

We now have a release date, a great story, and an even more intriguing setting to make this one of the most exciting Call of Duty entries in a very long time.

With the launch of the new console generation, Activision is truly looking to make a splash.

Even though the company is not budging on letting PS4/Xbox One owners get the next-gen version for free, and is instead pushing fans to buy the cross-gen bundle that grants you the current-gen and next-gen bundle for one convenient price, a two for one deal.

Fans are now clamoring for more information to follow in the months that follow, especially as news of an Alpha and Beta multiplayer are also in the cards.

With a rebooted Modern Warfare, and now a semi-rebooted Black Ops series, Activision has set a stage for the next-generation of consoles.

After the massive success of Modern Warfare (2019) it seems that the studio is content on keeping the formula going and might not return to the futuristic setting anytime soon.

What are your thoughts on the reveal trailer? Let us know in the comments section below!