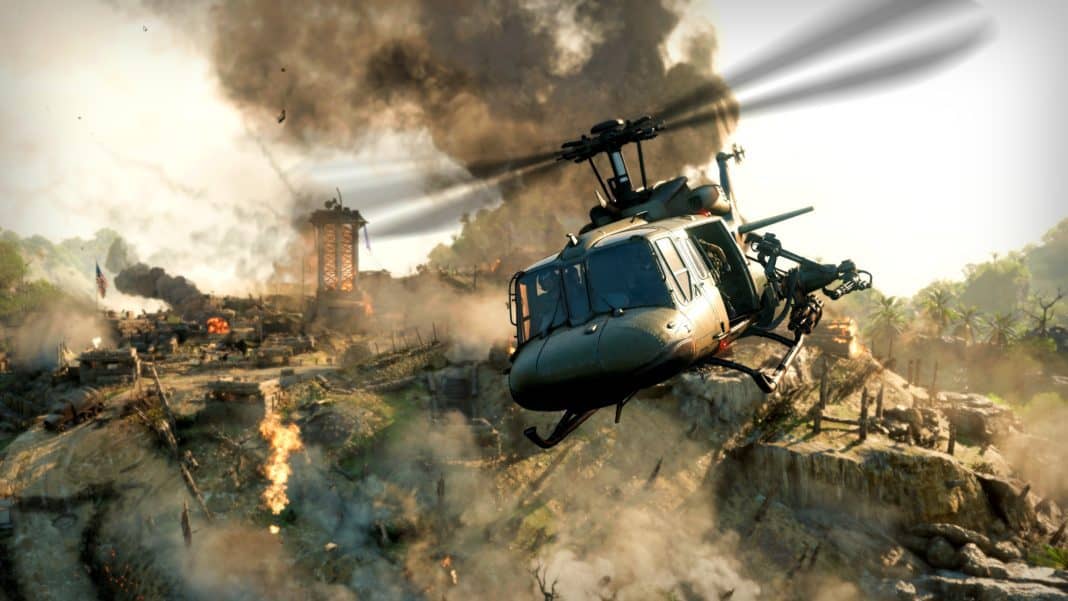 We did receive rumors earlier that Call of Duty Black Ops Cold War Open Beta had been confirmed via a Saudi Arabic listing for the game.

A new tweet from the in-game store of Call of Duty WW2, confirms that the beta is taking place on the PS4 on October 8th.

This is the PlayStation version of the game as you can see R1 on the top left next to the Store.

While we now know the dates of the PlayStation beta, we can expect the Xbox One and PC beta to follow a couple of days later.

While the current state of affairs of how the current-generation and next-generation versions of the game will be handled is a little muddled, it still isn’t stopping fans from pre-ordering the game on their consoles.

This years Call of Duty is special because it will have Raven Software and Infinity Ward working on the game, so people have high expectations from the multiplayer portion of the game.

The game is set to soft reboot the series, while keeping the 2010 game as its starting point, and aims to undo the futuristic aesthetic put forth by Black Ops 2 onwards.

Activision did the same thing in 2019 but it completely reset the timeline on Modern Warfare, giving the series a proper fresh reboot.

We are hoping to hear more about the multiplayer in September, and thats when Activision will officially announce the dates for the open beta as well.

We don’t know if October 8th is the beta for people who pre-order the game, or for everyone, either way, it will be a PlayStation exclusive feature.

While we know that Call of Duty Black Ops Cold War will launch on November 13th for the PS4, Xbox One and PC, we still don’t have dates for the next-gen console versions of the game.