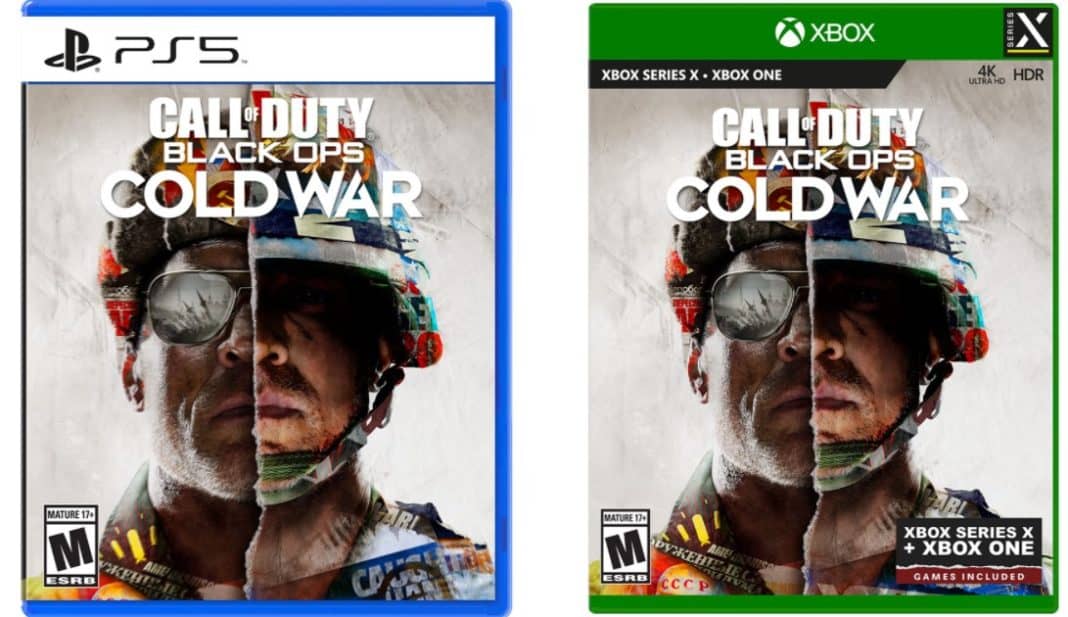 According to the fine print on Activision website, there is some good news and some bad news. Depending on which side of the fence you are on.

So basically, if you buy the PS4 disc version of Call of Duty Black Ops Cold War, you will be able to get a free upgrade to the PS5 version of the game – not the PS4 backward compatible version.

The only caveat is that you will need to put the PS4 disc in the disc tray every time, it acts as an authentication tool.

However, if you choose to buy the Xbox One disc version of Call of Duty Black Ops Cold War…you get nothing. You will have to buy the Digital Cross-Gen bundle if you want your game on the Xbox Series X.

Ubisoft did a similar act where they have replaced the physical copies of games in their limited and collector edition items for upcoming titles with digital codes only for the Xbox One and Xbox Series X versions.

This is a bit unorthodox of two major gaming publishers to treat a specific platform with such significant differences, but it seems that the new policy is against Xbox owners.

Ubisoft and Activision have not yet commented on the decision or why there is blatant bias, but fans are already accusing Sony of foul play.

This is a very poor way of starting the next-generation and we hope that the two companies see reason in their actions before there is significant fan backlash.

What are your thoughts on the decision? Let us know in the comments section below.