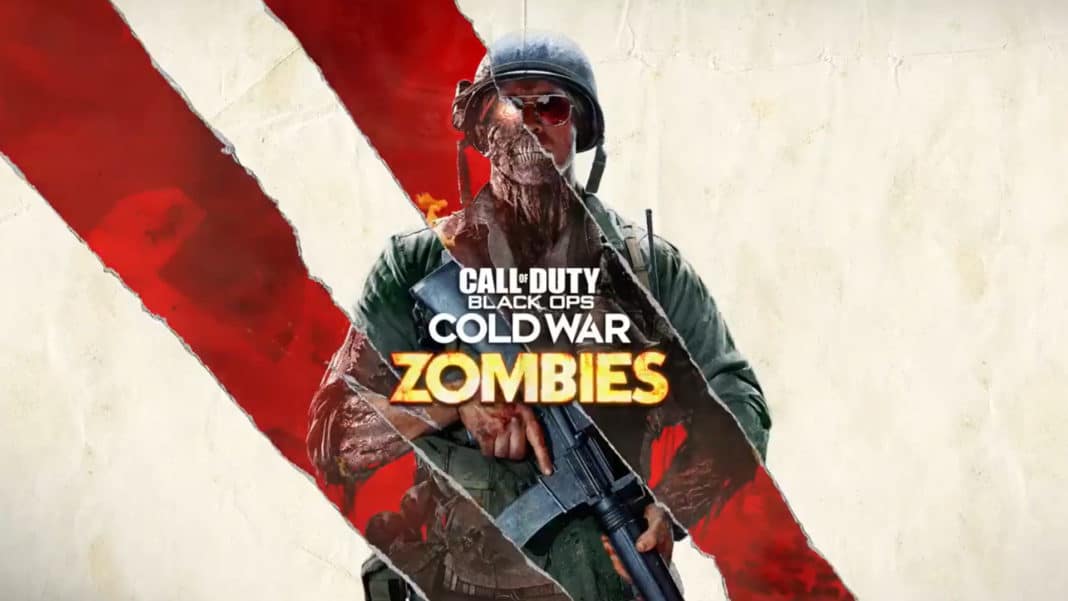 Call of Duty Black Ops Cold War Zombies has officially been revealed by Treyarch Studios, and it seems the studio has taken the liberty to reinvent the experience going forward.

Call of Duty Zombies has been a favorite game mode of fans since its introduction in Call of Duty World at War (2008).

With the release of Call of Duty Modern Warfare (2019) a zombies mode was replaced with a Survival mode, which is also set to release very soon.

With the release of Call of Duty Black Ops Cold War effectively soft-rebooting the series from Black Ops 1 onwards, a new zombies game mode has been made from the ground up.

Some of the newer changes includes the following:

What really sets the pace here is upgradable perks, the gunsmith, and the ability to exfiltrate from the map at your wish.

With the new take on Zombies, this is a way for them to introduce something new to first-time players of the mode and also delivering some new concepts for returning Zombies fans to try out with the new title.

Call of Duty Zombies has been a staple for the game and easily one of the most prefered game modes for some fans.

With the conclusion of the original Zombies story that starred a crew of various World War 1 veterans and later introduced a new set of characters, this is a complete reset on the world of Call of Duty Zombies.

Players will have a new setting, a new story line, and new ways to play the game, with some of the game modes legacy still being retained.

The game mode will go with the release of the game on November 13th, 2020. It will support cross-generation and cross-platform support so that you can play with your friends on the PS4/PS5 and XBox One/Xbox Series consoles.

What are your thoughts on the new direction? Let us know in the comments section below.