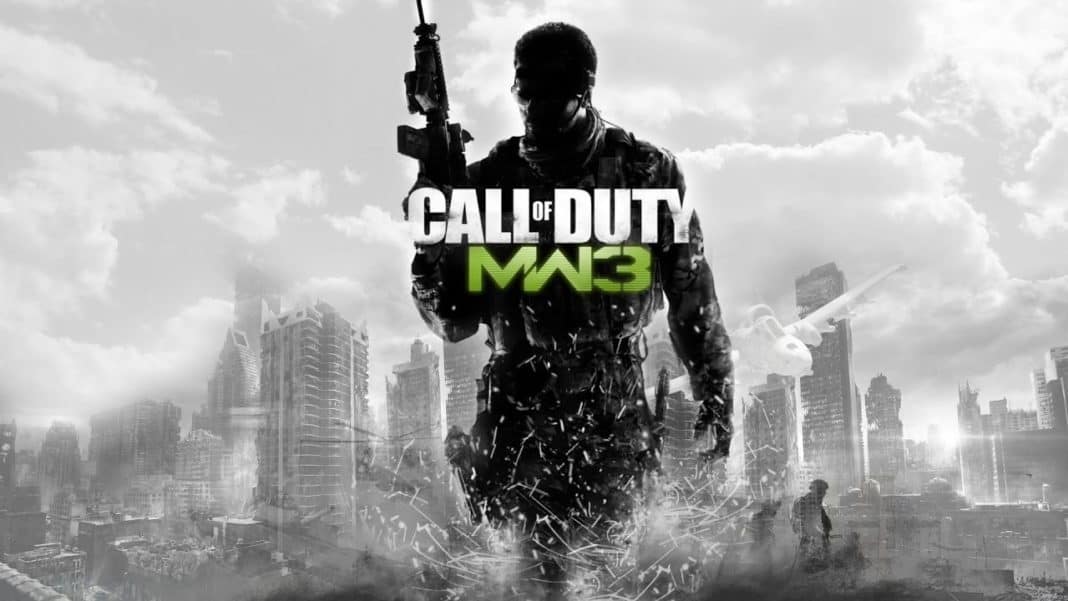 A known Call of Duty leaker who goes by the handle of MW2Ghost has confirmed that Modern Warfare 3 Remaster is coming this year, and could perhaps bring the multiplayer of the game with it. This is news that fans of the series have been eagerly waiting for.

Modern Warfare 3 Remaster – Coming in 2021 after all

Modern Warfare 3 originally released for the PC, Xbox 360 and PS3 back in 2011 and was one of the last few good Call of Duty games to release. The game packed an action-thriller ride of a campaign and also carried a better balanced multiplayer experience that had fixed a lot of imperfections made by Modern Warfare 2.

Many fans speculated that Activision would add Multiplayer down the road but as the years went by, the hopes were dashed of many fans and were lost to the sounds of Black Ops: Cold War instead.

However, MW2Ghost, a known leaker in the CoD community says that there reason to believe the existence of Modern Warfare 3 Remastered coming alone, and this could be a bundled release with the multiplayer.

MW2Ghost makes a lot of valid points about the absence of Modern Warfare 2 remaster missing a multiplayer, the game was poorly balanced for its time and rebalancing it would still complain.

It’s worth mentioning that Call of Duty Modern Warfare Remastered was a digital exclusive bundle that came with the deluxe edition of Infinite Warfare, while Modern Warfare 2 Remastered launched as a standalone purchase sans the multiplayer.

Whether or not Activision will try the carrot-stick approach to market Modern Warfare with the annual Call of Duty release, or let the game sell on its own is yet to be determined, but either way, there is going to be a big splash in the fan pools if we do indeed get a Modern Warfare 3 Remaster.

What are your thoughts on the potential of this remaster? Would you like it to be sold separately, or bundled with the latest Call of Duty installment?