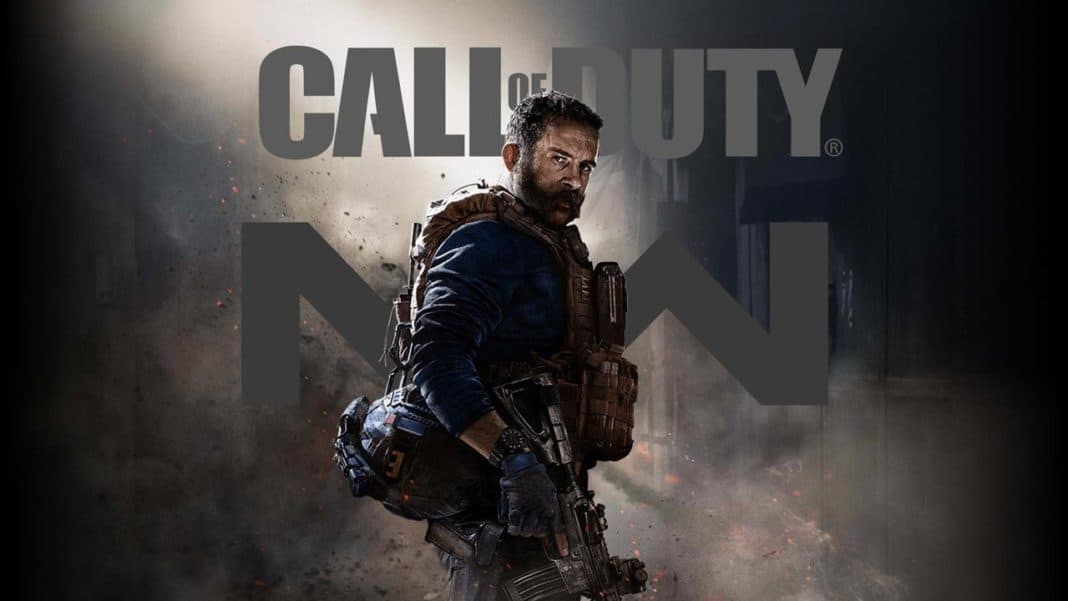 Call of Duty is a much-beloved annual franchise. While we will always have Warzone occupying our hearts and hard drive spaces to play, a yearly entry to the Call of Duty series is always expected. 2022’s entry is set to be titled as Call of Duty Modern Warfare II instead of the normal number 2.

Call of Duty Modern Warfare II – The II-0-II-II entry for the series.

Call of Duty is a series that is as old as the previous three generations of gaming consoles. A series that has stood the test of time, made Medal of Honor hang its hat, and even give Battlefield a serious run for their money.

While fans and the users do have a frequent debate over the quality of titles every year, we know they will sell like hotcakes regardless.

While we did previously report that 2022’s Call of Duty title will be a Modern Warfare (2019) sequel, Tom Henderson has given us another fresh leak that does double-down on this rumor.

A sequel the 2019 reboot was to be expected, we didn’t expect Activision to Ghost (2013) the reboot, considering the immense reception. While 2020 saw the release of Black Ops Cold War, and 2021 will see the release of Call of Duty: Vanguard, it’s about time we got a well-deserved sequel to the reboot.

Details are scarce, but Tom has offered to sketch the concept he has seen so far, which is what he did earlier this year when he saw initial sketches of Battlefield.

For now, let us know if you’re excited for the 2022 Call of Duty title in the comments section below, and if you are confident that it can outdo the 2009 original that it setting to redo.

A Quick Guide On How To Get Twitch Logs