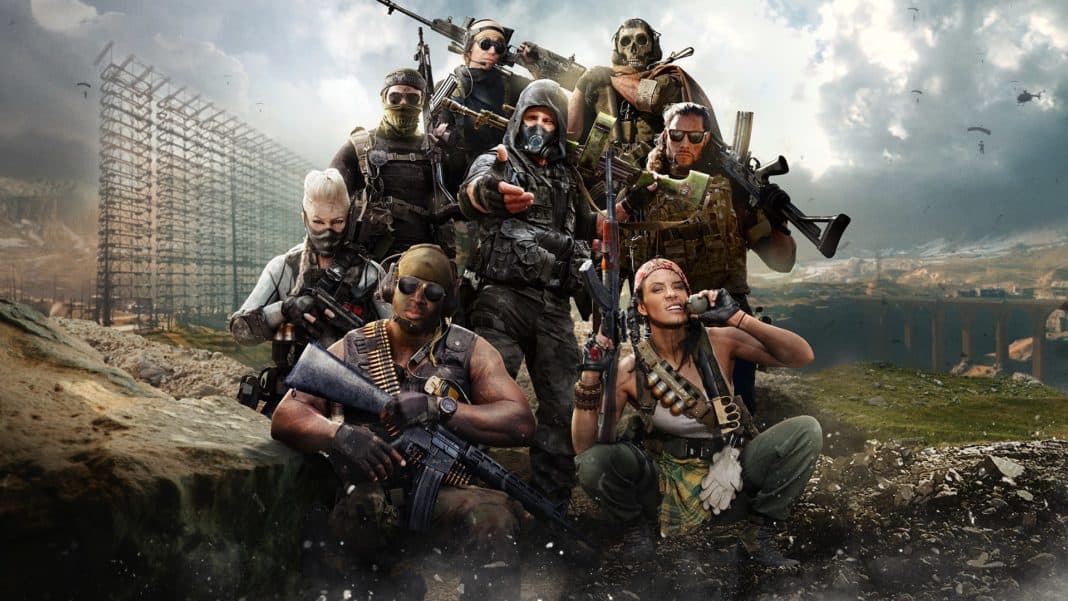 Call of Duty Warzone 2 is going to be the successor to the 2020 free-to-play battle royale based in the Call of Duty universe. It is coming in hot with a brand new engine, and features, and will launch exclusively for the PS5, Xbox Series, and PC. Players will be able to migrate from Warzone to Warzone 2, sans cosmetics, which is a shame.

According to a tweet that originated from CharlieINTEL, and was later retweeted by Tom Henderson.

According to the leaked image, Call of Duty Warzone 2 is set for a November 16th release date.

Is the image real?

Keep in mind, the source for the image is also unknown and the authenticity is also something that can not be verified back to a reliable source, but with Tom Henderson chiming in on the rumor adds some credance to it, but it’s also possible that they are also equally excited at the prospect.

Howerver, Tom has also been a wealthy fountain of knowledge when it comes to Call of Duty Leaks, so there is some credibility to the rumors through his excitement for the leaked image.

While we still have any solid details on Call of Duty Warzone 2 from Activision officially, we will have to wait for Activision to fully reveal the title, along with Modern Warfare 2 multiplayer, which should be around a month or so before the release of the game.

As the wait for Warzone 2 continues and we have to rely on leaks than on official news, its worth mentioning again to take all of this with a grain of salt.

What are your thoughts with this latest leak? Are you looking forward to hearing more on Warzone 2? Let us know in the comments section below.