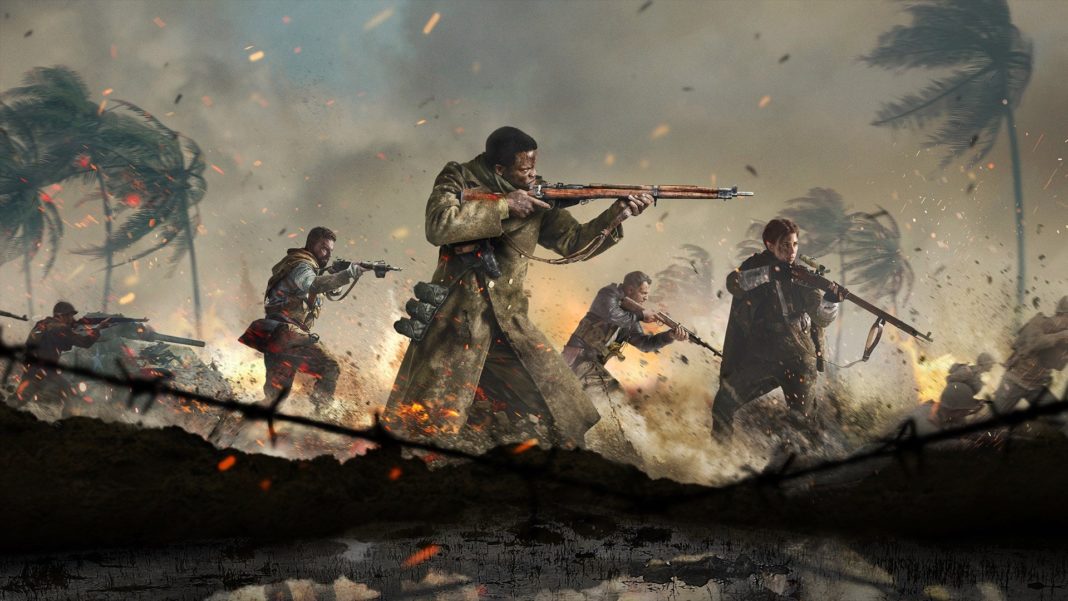 Over the weekend, rumors began to make rounds from RalphsValve about how Activision is considering changing the model for Call of Duty games from an annual release to once in two years. Some known leakers have come forward and stated that this can’t be further from the truth.

Call of Duty will stay Call of Yearly

Over the weekend, RalphsValve, a new leaker on the scene who had a good start backed by Okami13_ and Tom Henderson might have let power go to their head. The new leaker on the scene has since gone on to make a lot of claims that neither Tom nor Okami are willing to back up and many are thinking that now Ralph is doing the rumors to cry wolf.

This is the rumor in question, and only moments ago, CharlieIntel and Tom Henderson have both tweeted out in agreement that Ralph is just looking for their moment in the limelight.

CharlieIntel is easily one of the oldest leakers around and Tom Henderson has a proven track record with credibility.

So far, Ralph has had more misses than swings and will soon join the ranks of other ‘leakers’ who are not taken seriously in the gaming industry unless they decide to think their tweets out more thoroughly.

While Ubisoft did something similar with the Assassins Creed series, and is rumored to make the next entry in the series a live-service title, we can’t say that Activision will ever go down that path, and even over the weekend it didn’t make much sense.

Considering all the things going on at Activision right now, this decision should be the last thing the company is thinking about.

What are your thoughts on the rumor? Are you willing to give the leaker the benefit of the doubt, or will you stick with the team with a proven track record?